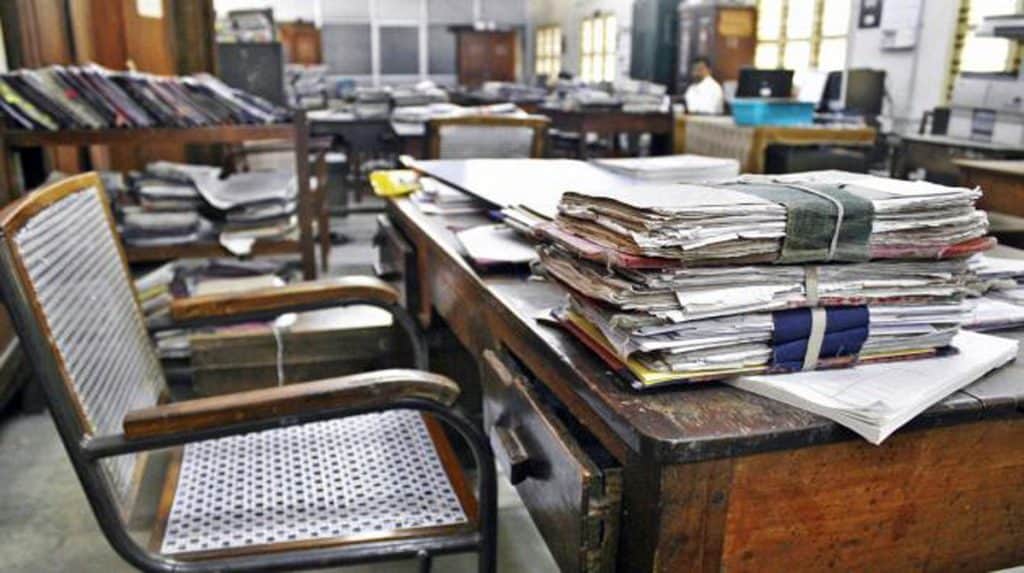 The Meghalaya government has asked its employees not to air their views over the press or social media which are in direct conflict with government policies and programmes.

In a circular issued on August 12, commissioner and secretary personnel & AR (A), R Lyngdoh, said some government employees including those posted in PSUs, boards, associations, corporations, societies are violating Rule 8 of the Meghalaya Services (Conduct) Rules, 2019.

“No government employee shall, in any broadcast over the electronic or social media or in any document published in his/her own name or anonymously, pseudonymously or in the name of any other person or any communication to the press or in any public utterance make any statement of fact or opinion,” the circular read.

Under the circular, the employees have been barred from making statements that has the potential of embarrassing the relations between the central and state government in any electronic, social media, print media or in any document published in his/her name or anonymously or pseudonymously.

Moreover, the employees can’t make statement that can potentially embarrass the relations between the central government and that of the government of a foreign nation.