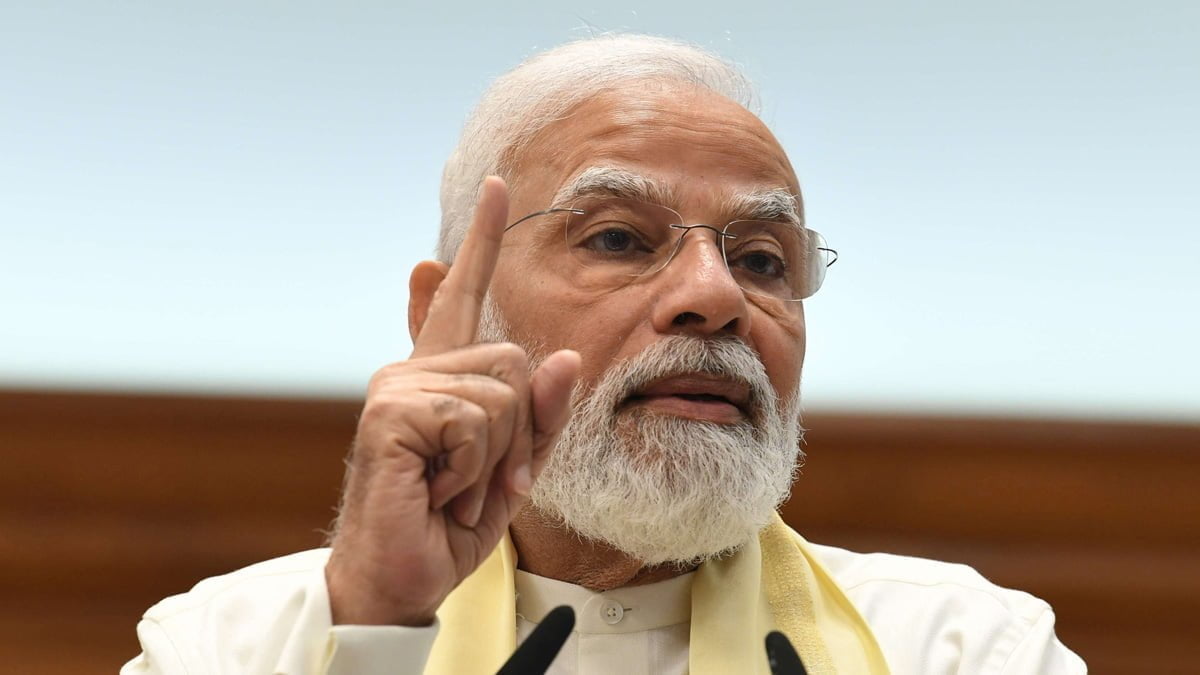 Internet connectivity has brought a new dawn in the country and new digital entrepreneurs are rising due to government programmes like digital India, Prime Minister Narendra Modi said on August 28 during his monthly radio programme ‘Mann Ki Baat’.

“Earlier, people used to be happy when electricity reached the village; now, in new India, the same happiness is felt when 4G reaches there. There has been a new sunrise in the form of 4G in the remote areas of Arunachal Pradesh and Northeast; internet connectivity has brought new dawn,” he said while talking about Jorsing village in Siang district of Arunachal Pradesh.

Facilities which were once available only in big cities, have been brought to every village through digital India. For this reason, new digital entrepreneurs are rising in the country, he added.

The prime minister gave example of one Setha Singh Rawat of Ajmer district of Rajasthan who runs ‘Darzi Online’, an ‘E-store’.

“You will wonder what is Darzi online! Actually, Setha Singh Rawat used to do tailoring work before Covid. When Covid came, Rawat ji did not take this challenge as a difficulty; rather as an opportunity. He joined the ‘common service centre’ i.e. CSC E-Store, and started working online. He saw that customers were placing orders for masks in large numbers. He hired some women and started getting masks made. After this, he started his online store named ‘Darzi Online’ in which he started selling stitched clothes of many other kinds,” the Prime Minister said.

Thanks to Digital India initiative, digital entrepreneurs are rising across the country. #MannKiBaat pic.twitter.com/JxFwmlD33C

Today, with the power of digital India, the work of Setha Singh ji has increased so much, that now he gets orders from all over the country and has given employment to hundreds of women here, the Prime Minister added.

“Digital India has also turned Om Prakash Singh ji of Unnao, UP into a digital entrepreneur. He has established more than one thousand broadband connections in his village. Om Prakash ji has also built a free wifi zone around his common service centre, which is helping the needy people a lot,” the Prime Minister said giving another example.

Om Prakash ji’s work has increased so much that he has hired more than 20 people. These people are providing broadband connection to the schools, hospitals, tehsil offices and Anganwadi centres of the villages and are also getting employment from it, he added.

He said that the internet has changed the way our young friends study and learn.

“When Gudiya Singh of UP came to her in-laws’ house in Amoiya village of Unnao, she was worried about her studies. But, BharatNet resolved her concern. Gudiya carried on her studies through the internet, and also completed her graduation,” the prime minister said.

Yet another defeat for NEUFC in Durand Cup