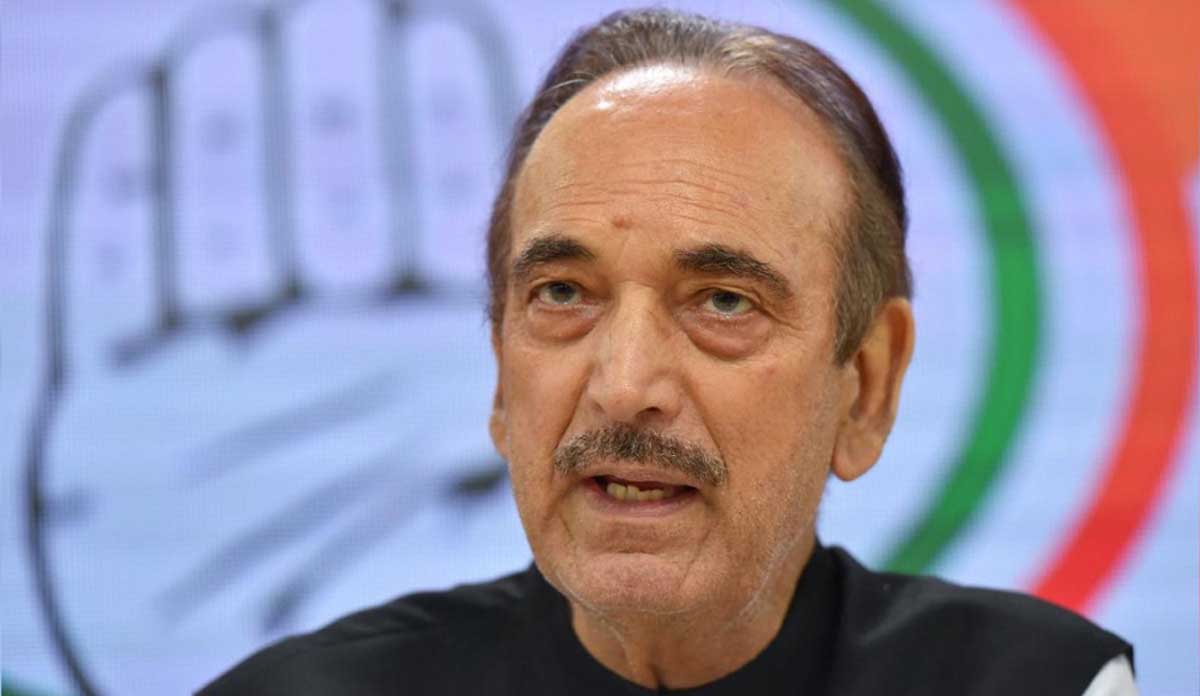 Senior Congress leader Ghulam Nabi Azad on August 26 quit the party and joined the ever-growing list of names, who exited, including Kapil Sibal, Jyotiraditya Scindia and Jitin Prasada among others.

“Inexperienced sycophants running affairs” in the Congress said Ghulam Nabi Azad as he put in his resignation from the party quitting even the primary membership after slamming the organisational elections as a farce.

Azad said he joined Congress in the mid-1970s when it was considered taboo to be associated with it.

“The Indian National Congress has lost both the will and the ability under the tutelage of the coterie that runs the AICC to fight for what is right for India,” said Azad in his resignation letter to interim president Sonia Gandhi.

“It is therefore with great regret and an extremely leaden heart that I have decided to sever my half-a century-old association with the Indian National Congress,” said the 73-year-old in his five-page resignation letter.

Ghulam Nabi Azad also told Sonia Gandhi: “Under your stewardship since 2014 and subsequently that of Shri Rahul Gandhi, the INC has lost two Lok Sabha elections in a humiliating manner.

“Since the 2019 elections the situation in the party has only worsened. After Sh Rahul Gandhi stepped down in a ‘huff and not before insulting all the senior Party functionaries who have given their lives to the party in a meeting of the extended Working Committee, you took over as interim President. A position that you have continued to hold even today for the past three years.”

In his scathing critique, he added: “Worse still the ‘remote control model’ that demolished the institutional integrity of the UPA government now got applied to the Indian National Congress. While you are just a nominal figurehead all the important decisions were being taken by Shri Rahul Gandhi or rather worse his security guards and PAs.”

The latest development comes days after he refused to accept the chairmanship of the Jammu and Kashmir campaign committee of Congress citing health reasons.

The high-profile exit comes after the polls for the Congress president were deferred once more.

Taking a dig at the party, the former Jammu and Kashmir chief minister said: “In fact, before starting ‘Bharath Jodo Yatra’ the leadership should have undertaken a ‘Congress Jodo’ exercise across the country.”