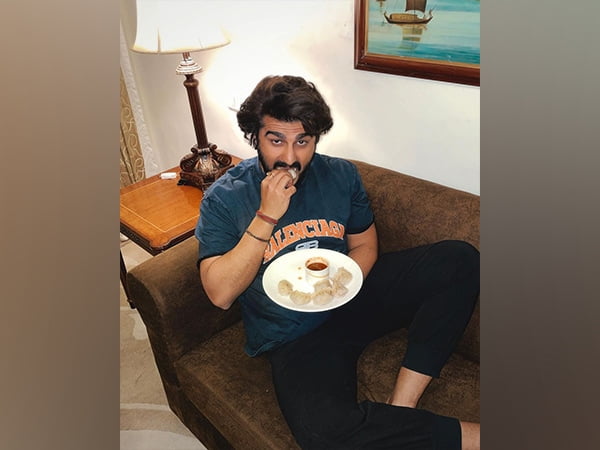 The picture is from Luv Ranjan’s marriage functions, in which actor Ranbir Kapoor could be seen kissing Luv on his cheeks, and Arjun could be seen giving a funny pose in the background.

Boat capsizes on Brahmaputra, circle officer and others missing