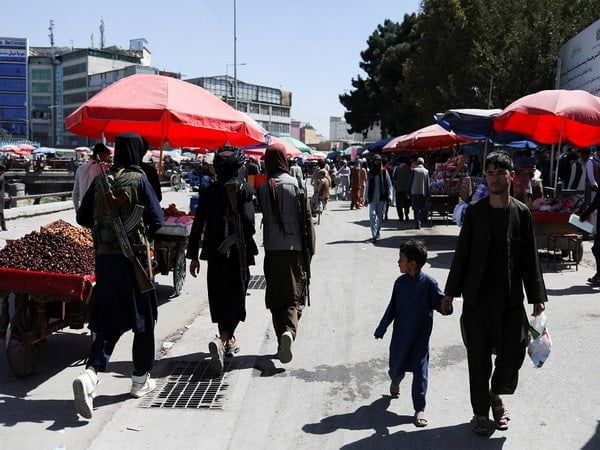 Kabul [Afghanistan], September 15 (ANI): In order to help Afghanistan tackle the ongoing humanitarian crisis, UK’s Foreign, Commonwealth and Development Office (FCDO) has contributed an additional GBP 24 million towards UNICEF’s USD 2 billion Humanitarian Action for Children appeal for Afghanistan, UNICEF said in a report.
“We are grateful to the United Kingdom for its continued partnership during this critical time,” UNICEF Representative in Afghanistan, Mohamed Ayoya said. “These funds will allow us to continue addressing the immediate needs of the most vulnerable girls, boys and women across the country,” Khaama Press reported.
Through the medium of these funds, UNICEF will be able to provide water, sanitation, and child protection services to over 1.6 million people affected by the country’s ongoing humanitarian crisis, the report stated.
Meanwhile, the funds will also enable UNICEF to improve the nutritional status of over 700,000 children and increase access to key services, including mental health for over 500,000 people. Moreover, 18,000 households with pregnant and lactating women will also benefit from cash assistance and it will also address their nutritional needs to quite an extent.
Since the takeover, last August, the private sectors in Afghanistan have been “hard-hit” as businesses have been put to a halt, according to the latest survey conducted by the World Bank, Khaama Press reported.

According to the survey, small enterprises have been hit hardest with about 38 per cent of them seizing operation, compared to 25 per cent among medium and 35 per cent among large businesses in the country and private companies have laid off more than half of their employees on average, triggering extreme unemployment in the country.
Notably, last month, a group of emergency experts from UN agencies after a five-day mission to Afghanistan informed that more than 24 million people, that is, 59 per cent of the Afghan population require lifesaving assistance in the country which is a staggering 30 per cent increase since 2021.
Moreover, millions of Afghans are on the brink of starvation as the country reels from a humanitarian crisis.
According to a World Bank statement, Afghanistan’s per capita income has fallen by around 1/3 during the fourth quarter of 2021, wiping the country’s economic progress achieved since 2007.
The aid-depended services sectors have been affected by the ongoing political instability, leading to a collapse in urban employment and incomes.
Meanwhile, the rights of women and girls have been pushed to the sidelines and adolescent girls have not attended school in a year. (ANI)