Can’t wait to dress up and go on a date again: Sonam shares post-engagement pic with hubby 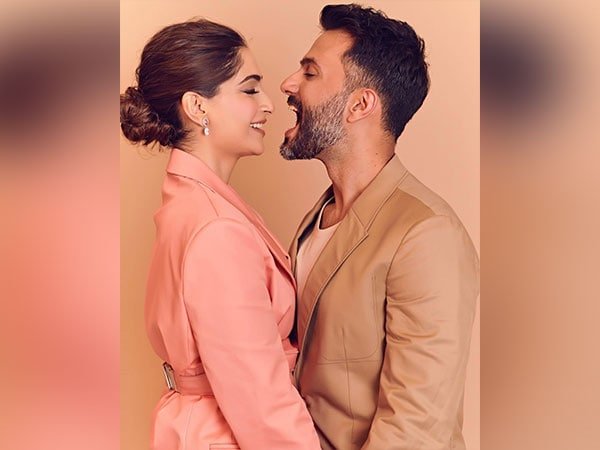 ANI Photo | Can’t wait to dress up and go on a date again: Sonam shares post-engagement pic with hubby

Mumbai (Maharashtra) [India], September 17 (ANI): Bollywood diva Sonam Kapoor Ahuja dropped a stunning post-engagement picture with her husband, businessman Anand Ahuja on her social media handle.
On Saturday, the ‘Neerja’ star took to her Instagram handle and posted a picture, where she also shared her desire to ‘dress-up’ and ‘go on a date again.’
She captioned the post as, “Right after we got engaged… life has just gotten better. Can’t wait to dress up and go on a date again #everydayphenomenal” along with a heart emoji.

In the photo, the duo is seen elegantly dressed up. While Sonam looks alluring in a long skirt and high-neck sweater, on the other hand, Anand opted for a formal look.
Reacting to the post, Anand wrote, “This is right after I spoke w your parents, na. So cute!” in the comment section.
Sonam Kapoor’s mother, Sunita Kapoor and other family members showered love in the comment section.
Sonam and her husband Anand Ahuja tied the knot on May 8, 2018, in a traditional Anand Karaj ceremony. On August 20, the couple welcomed their first child a baby boy.
Meanwhile, on the work front, Sonam will be next seen in the upcoming film ‘Blind’ directed by Shome Makhija, starring Purab Kohli, Vinay Pathak, and Lillete Dubey in prominent roles. The film is expected to release later this year. (ANI)