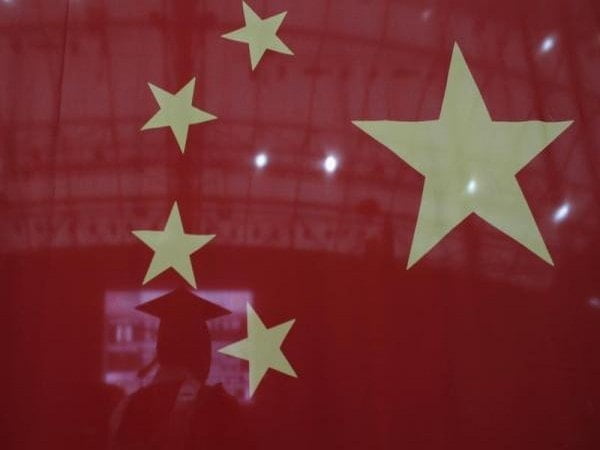 London [UK], September 17 (ANI): All heads of state visiting London for Queen Elizabeth’s funeral have been invited to attend the lying-in-state in Westminster Hall ahead of Monday’s state funeral, and to sign a book of condolences at Lancaster House.
However, opening a fresh diplomatic rift with Beijing, a House of Commons Speaker Lindsay Hoyle fired new diplomatic salvos when he told his colleagues that he declined a request for Chinese officials to be allowed to access It must be noted that This key development comes at a time when the UK government has toughened its stance on China. The newly appointed UK Prime Minister Liz Truss during the Tory leadership debates indicated that she will be more hawkish towards Beijing than her predecessor Boris Johnson.

Truss also raised her voice for the formal recognization of the Uyghur genocide and rejig its long-term foreign and defense strategy — with stronger language on China, reported Politico.
The UK attitude towards China was also highly visible when the then foreign secretary, Truss, in August, summoned the Chinese ambassador over Beijing’s aggression towards Taiwan and said there had been “increasingly aggressive behaviour and rhetoric from Beijing in recent months, which threaten peace and stability in the region.”
In a similar instance to the barring of the Chinese delegation from The invitations to the queen’s funeral were drafted by the Foreign, Commonwealth and Development Office last week. Chinese President Xi Jinping received an official invite as China’s head of state, though is not expected to attend in person.
Helena Kennedy, a Labour peer who is among the politicians sanctioned by Beijing, said: “I feel very strongly that Chinese government officials should be barred from participating in this occasion where the nation of Britain is celebrating the life of our queen,” she said. “They are attacking our parliamentary and constitutional system through members of our legislature.” (ANI)