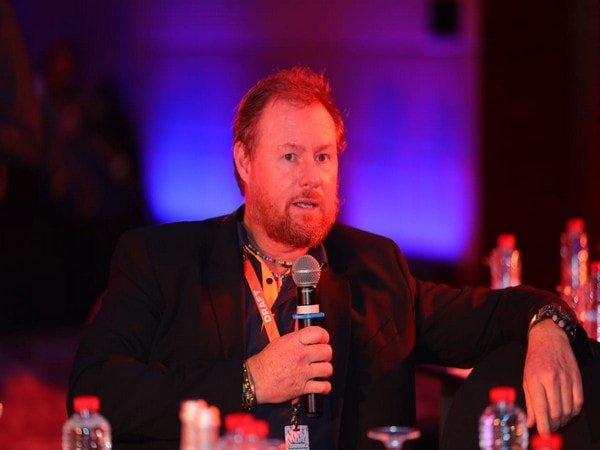 Abu Dhabi [UAE], September 29 (ANI): Lance Klusener, the head coach of Samp Army, the new addition to the T10 league stated on Thursday that consistency is the key to success in the T10 league.
The sixth edition of the Abu Dhabi T10 is not too far away. Morrisville SAMP Army, one of the new franchises this year, believes they have the arsenal to challenge the other seven teams in the competition.
Head coach Lance Klusener believes the squad that SAMP Army have put together is along the lines of what they had planned. Klusener said, “We are extremely happy about the team we have been able to put together. We’ve pretty much got a composition of what we were looking for and the players we were looking for. Hopefully, we can find that consistency with the performance over the course of the tournament.”

“We didn’t have to change strategy too much. We were lucky in this draft. Yes, they do change and it can be volatile, but I think there was enough options to satisfy our game style.”
The Morrisville SAMP Army had named David Miller as their Icon Player and had also signed on the likes of Anrich Nortje (Platinum Player), Moeen Ali and Shimron Hetmyer ahead of the Official Draft on 26 September.

Speaking about the presence of international stars in the set-up, Klusener explained
We are lucky that we have lots of experience from David, Moeen, Nortje and Hetmyer amongst other drafted players. We just need to find consistency of performance over the course of the 2 weeks,” the legendary former South African all-rounder said.
The Morrisville SAMP Army have plenty of dynamism in their squad and that is not a secret, and the Team Owner Ritesh Patel is quite happy about that.
“After selection of the squad in the Official Draft, I feel it’s a phenomenal squad, and we think we have the best combination that we could have had. The Morrisville SAMP Army is looking forward to the Abu Dhabi T10’s sixth season. It’s going to be an amazing competition. We had a plan and had several meetings before the draft, we were very well planned and had a backup for almost every aspect. In reality, everything went to plan and we are happy,” he said.
Morrisville SAMP Army’s CEO Madhukar Shree too is quite excited about the tournament and the squad they have put together.
“The SAMP Army squad has the right balance in all aspects and I think we can put in a solid challenge in the fight for the title. The SAMP Army have some really explosive batters and bowlers who are also tough to score off. We have the ingredients for a champion squad and like coach Lance Klusener said we just need to be consistent,” he said.
Morrisville SAMP Army Squad: David Miller (Icon Player), Anrich Nortje, Shimron Hetmyer, Moeen Ali, Dwaine Pretorius, Johnson Charles, Chamika Karunaratne, George Garton, Andries Gous, Abraham Pienaar, Ibrahim Zadran, Ahmed Raza, Kashif Daud, Basil Hameed, Sheldon Cottrell and Karim Janat. (ANI)