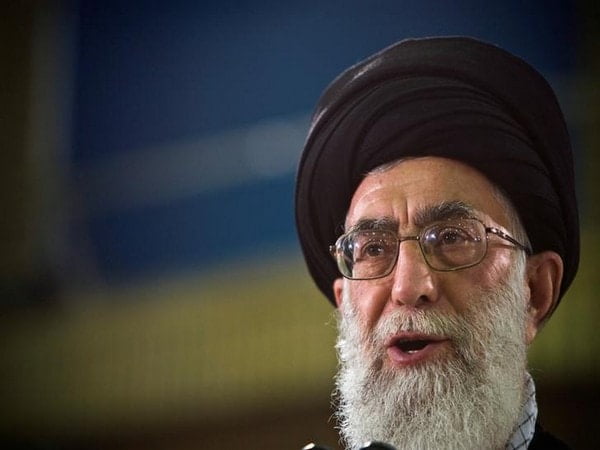 The top job in Iran has changed only once – when Ayatollah Khomenei died in 1989 – since the 1979 Islamic Revolution, reported France 24.
The selection of the supreme leader is also dependent on the Assembly of Experts, a group of 88 Islamic scholars in charge of many of the leadership issues for the Islamic Republic.
At the time when Raisi was elected as president in 2021, everyone viewed this change of guards as a stepping stone for Raisi to rise to the position of supreme leader.
Raisi has occupied all the top jobs – from the head of the Imam Reza Shrine Foundation’s vast financial operations to the head of the judiciary, the post he held before becoming president.
It is also worth noting that Khamenei himself was president when he was picked to become supreme leader in 1989. Another key advantage for Raisi is that he used to be vice president of the Assembly of Experts.
Another name that could be seen as the possible successor in the race is Mojtaba Khamenei. He is the son of the current supreme leader. The 53-year-old is seen as very discreet – but he is no less powerful for it. (ANI)