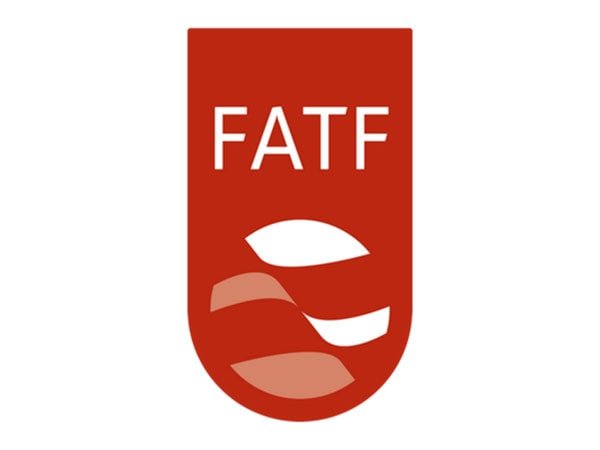 Islamabad [Pakistan], September 13 (ANI): Pakistan, which is on the grey list of the Paris-based international watchdog Financial Action Task Force (FATF), faltered on four of its goals regarding anti-money laundering and combating the financing of terror (AML/CFT).
The Asia-Pacific Group (APG) on Money Laundering has rated Pakistan’s level of effectiveness as ‘low’ on 10 out of 11 international goals, even though the country is now compliant with 38 out of 40 technical recommendations, reported Dawn.
The APG noted that Pakistan had low effectiveness on 10 “Immediate Outcomes (IOs)” under international standards against money laundering and terror financing.
The first IO on which the effectiveness is rated as moderate is that money laundering and terror financing are understood and, where appropriate, actions coordinated domestically to combat money laundering and the financing of terrorism and proliferation.
There are nine other IOs on which Pakistan has been ranked as having a ‘low level of effectiveness, reported Dawn.
Goal 7 & 8 require that ML offences and activities are investigated and offenders are prosecuted and are subject to effective, proportionate and dissuasive sanctions are taken and proceeds and instrumentalities of crime are confiscated.
Likewise, targets 9 & 10 demand that terror financing offences and activities are investigated and persons who finance terrorism are prosecuted and are subject to effective, proportionate and dissuasive sanctions and terrorists, terrorist organisations and terrorist financiers are prevented from raising, moving and using funds, and from abusing the non-profit organization’s sector, reported Dawn.

The Sydney-based regional affiliate of the Financial Action Task Force (FATF) released an update, as of September 2, on the rating of its regional members suggesting that Pakistan had a ‘moderate level of effectiveness’ on only one out of 11 outcomes.
Under this ‘immediate outcome’, Pakistan extends international cooperation on appropriate information, financial intelligence, and evidence, and facilitates action against criminals and their assets.
A 15-member joint delegation of FATF and APG paid an onsite visit to Pakistan from August 29 to Sept 2 to verify the country’s compliance with a 34-point action plan committed with FATF at the highest level in June 2018, reported Dawn.
The task force had found Pakistan compliant or largely compliant on all the 34 points in February this year and had decided to field an onsite mission to verify it on the ground before formally announcing the country’s exit from the grey list.
Under the FATF-APG assessment mechanism, effective ratings on “Immediate Outcomes” reflect the effectiveness of a country’s measures.
The assessment is conducted on the basis of 11 immediate outcomes, which represent key goals that an effective AML/CFT system should achieve, reported Dawn.
The immediate outcome 11 requires that persons and entities involved in the proliferation of weapons of mass destruction are prevented from raising, moving and using funds, consistent with the relevant United Nations Security Council resolutions. (ANI)