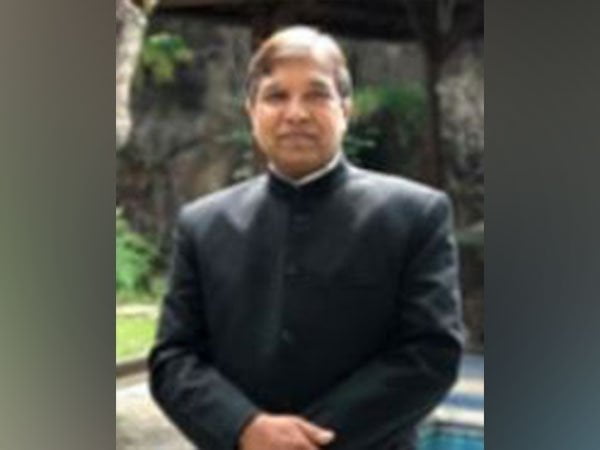 New Delhi [India], September 13 (ANI): Prakash Chand on Tuesday was appointed as the next Ambassador of India to the State of Eritrea.
Chand, a 2004 IFS officer, is Consul General, india”>Consulate General of India,in Indonesia’s Bali.
He is expected to take up the assignment shortly, read the Ministry of External Affairs press release.
Prior to his current assignment in Bali, he was working as Director (Consular) in the Consular, Passport & Visa Division in the Ministry of External Affairs.
He also served as First Secretary (Consular) in the Philippines from 2010 to 2014. Just before that he worked as Deputy Chief of Protocol (Conferences/Facilities) from 2008 to 2010 in New Delhi.
Prior to that, he served in various capacities in the Ministry of External Affairs, New Delhi as well as in the Indian Missions in Uganda, the UK, Egypt, China and Austria. (ANI)