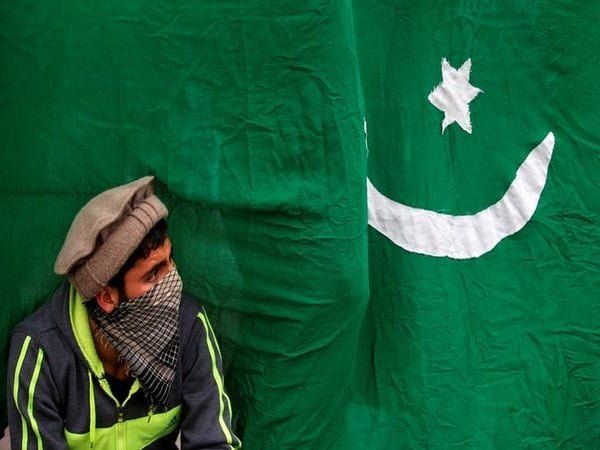 Islamabad [Pakistan], September 17 (ANI): Sunni Muslim groups, the Deobandi Tehereek-e-Taliban Pakistan (TTP), and the rival Tehreek-e-Labaik Pakistan (TLP) that represents the Barelvis, are fomenting sectarian violence across Pakistan.
A just-published study by the Brussels-based International Crisis Group (ICG) on September 5 said that this could grow with the current political acrimony and economic stress which threatens the vast region around Pakistan, reported Islam Khabar.
Titled “A New Era of Sectarian Violence in Pakistan Asia Report” it predicts that the TLP, recognized by the Election Commission of Pakistan as a political party despite its record of violence, could consolidate its political clout and threaten the mainstream political discourse during the elections, as of now due in the summer of 2023.
The report reinforces the conclusion reached by security experts earlier that the TTP, TLP, and other militant groups have become affiliates of the Islamic State Province of Khorasan (ISPK) that have grown out of the tribal belt that straddles Afghanistan and Pakistan to other provinces.
“These two groups are very different and responsible for some of the country’s worst inter-communal bloodshed. Sectarian militancy thus extends across the spectrum of Sunni Islamist groups. Muslim minorities, particularly Shias, are deeply vulnerable. Vigilantism is a danger as hardliners mobilise around allegations of blasphemy to gain political clout,” said the report.
Sectarian violence is rising and spreading across Pakistan, feeding domestic terrorism and hatred in the region around and the report holds all state institutions responsible for the competitive activities of the Sunni Muslim groups, reported Islam Khabar.

Of the two, the TTP, responsible for 83,000 deaths since 2008, has been defying the Pakistani state and operating with impunity from the Afghan territory with tacit help from the Taliban, the new rulers and ideological comrades.
“The rise of a local Islamic State franchise and the growing influence of a hardline and violent protest movement known as “Labaik” that draws support mostly from Pakistan’s Barelvi majority, open a new chapter in the country’s sectarian violence, which until recently was driven largely by Deobandi groups,” the report says.
While the Pakistan government is struggling to tame the TTP, it has been mollycoddling the TLP, also using it to fight the ‘nationalist’ groups who demand justice and jobs.
The study seriously faults the Pakistani counter-terrorism approach as mostly reactive, when it should be proactive, because all institutions, from the politicians and the army to the police and the judiciary, are compromised, reported Islam Khabar.
“Pakistan’s counter-terrorism approach has achieved short-term successes but neglected long-term strategies to deny civic space to violent sectarian outfits. Government policy has often amplified rather than tamped down sectarian rhetoric. Several senior serving and retired counter-terrorism, intelligence and regular law enforcement officials rightly contend that, in the past, the state has prematurely declared victory over such groups,” added the report.
Moreover, the ICG study names mainstream political parties that have covert links with and support from the sectarian bodies whose storm-troopers are used to settle rival political scores and spread fear and mayhem, especially during elections.
From time to time, public forums and even the floors of National and provincial assemblies, are used to spew venom against religious and ethnic minorities, reported Islam Khabar. (ANI)