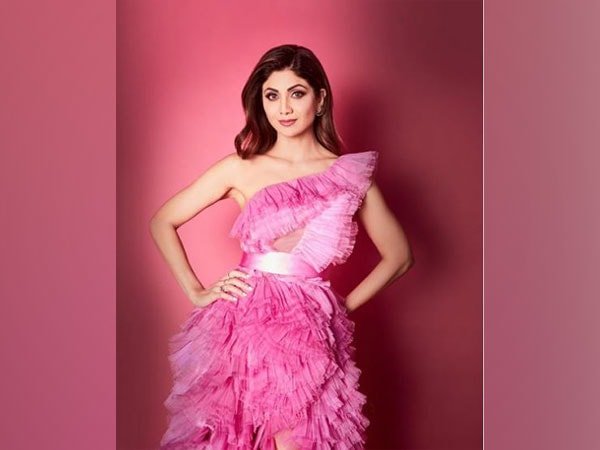 Along with the photo she wrote, “Our parents were working when we were younger… they rarely had this luxury. But, every day that I can spend quality time with my kids, despite all my commitments – is a boon for me. It fills my heart with gratitude to be able to become a kid again with them. Here’s to celebrating every parent who is working towards giving their children a better life… Financially, emotionally, physically, and mentally. Make sure to give your parents a tight hug today!”
Meanwhile, on the work front, the ‘Dhadkan’ actor was recently seen in an action comedy film ‘Nikamma’ alongside Abhimanyu Dasani and Shirley Setia.
She will soon be making her grand OTT debut with Rohit Shetty’s upcoming web series ‘Indian Police Force’ alongside Sidharth Malhotra and Vivek Oberoi, which will stream exclusively on Amazon Prime Video. The film aims to pay an ode to the “selfless service, unconditional commitment, and fierce patriotism” of police personnel across the country. (ANI)

‘Today’s era is not of war”, PM Modi tells Putin during bilateral meeting