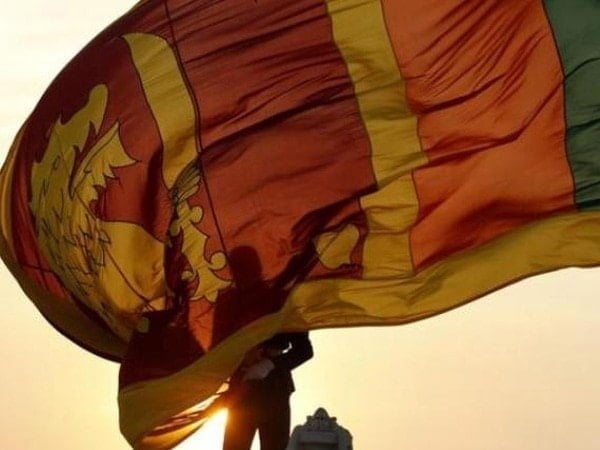 Colombo [Sri Lanka], September 15 (ANI): Sri Lanka’s economy contracted 8.4 per cent in the April to June quarter compared with the same period a year ago, according to data from the government statistics department on Thursday, amid concerns over the country’s ongoing financial situation.
“The year on year GDP growth rate for the second quarter of 2022 has been estimated as 8.4 per cent of negative growth rate, against the value reported in the same quarter in the year 2021,” the Department of Census and Statistics of Sri Lanka stated in a communique, on releasing National Accounts Estimates.

Sri Lanka has been facing an unprecedented economic crisis since independence in 1948, leading to an acute shortage of essential items like food, medicine, cooking gas and fuel across the island nation.
The island nation witnessed its growth contract by 1.6 per cent during the first quarter of 2022.

The Department of Census and Statistics also stated that agriculture shrank by 8.4 per cent in second quarter and industries by 10 per cent, while services shrank by 2.2 per cent, as compared to the same period a year ago.
“In addition, the Gross Domestic Product for Sri Lanka for the second quarter of 2022 at current price has increased up to Rs. 5,374,716 million from Rs. 4,032,171 million which recorded in the same quarter in year 2021 registering 33.3 percent of positive change in the current price GDP,” the data shows.
It added that the three major economic activities of the economy — agriculture, industry and services have contributed their share to the GDP at current prices by 10.2 per cent, 32.0 per cent and 49.4 per cent respectively, while ‘Taxes less subsidies on products’ component has contributed 8.4 per cent of share to the GDP in the second quarter of year 2022.
The country faced the unavailability of basic inputs for production, with an 80 per cent depreciation of the currency since March 2022, coupled with a lack of foreign reserves, and the country’s failure to meet its international debt obligations.
The economic crisis has particularly impacted food security, agriculture, livelihoods, and access to health services. Food production in the last harvest season was 40 – 50 per cent lower than last year, and the current agricultural season is at risk, with seeds, fertilizers, fuel and credit shortages. (ANI)