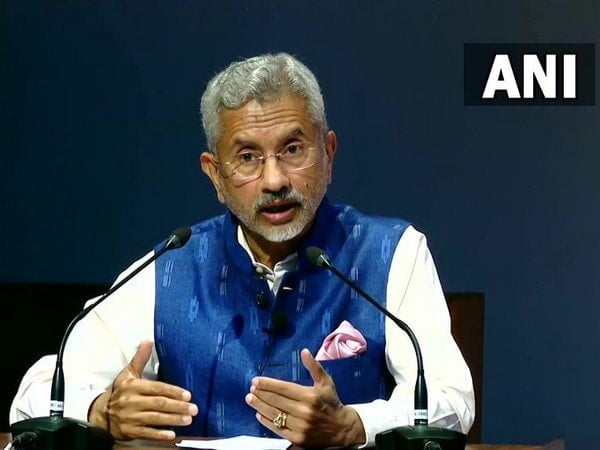 ANI Photo | Stability of Indo-Pacific should be secured as global situation is challenging: Jaishankar

He also emphasised creating stronger defence industrial collaboration and military exercises between India and US during the talks.
Both the leaders expressed commitment to deepening bilateral defence cooperation and expanding information-sharing and logistics cooperation to drive deeper operational coordination between the US and Indian militaries, said Pentagon Press Secretary Air Force Brig. Gen. Pat Ryder in a readout.
Austin and Jaishankar also discussed new opportunities for bilateral defence industrial cooperation in support of India’s contributions as a regional security provider.
The two sides are also looking forward to the launch of a new defence dialogue later this year as the United States and India work more closely across space, cyber, artificial intelligence, and other domains, the statement read.
Furthermore, Lloyd Austin and S Jaishankar underscored the value of the deepening collaboration between the United States, India, Australia, Japan, and European partners and both leaders reaffirmed their commitment to working together as steadfast partners to advance the United States and India’s shared vision for a free, open, and inclusive Indo-Pacific.

This meeting comes a day before Jaishankar meets his US counterpart Sec Anthony Blinken.
The External Affairs Minister concluded the high-level United Nations General Assembly debate in New York on Saturday. Jaishankar was in New York from September 18 to 24.
In Washington, Jaishankar is expected to meet US Secretary of State Antony Blinken and other senior officials of the Biden Administration. A round table focused on science and technology is also on the agenda for Washington. (ANI)