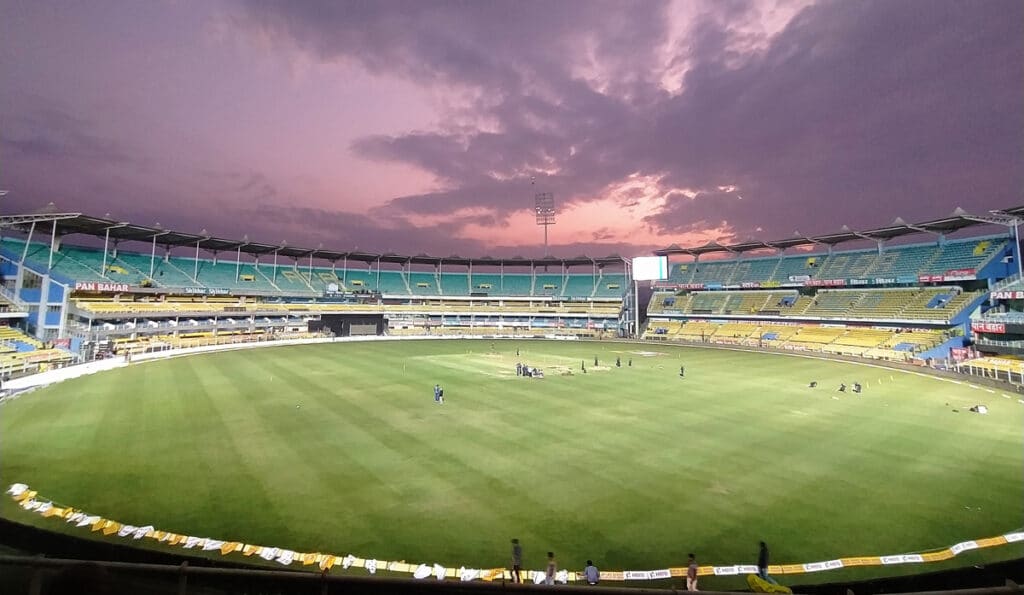 Majority of the tickets for the India vs South Africa T20 international match at Barsapara stadium in Guwahati on October 2, were sold out within a few minutes as they were made available online at 11 am on September 16.

The Assam Cricket Association had informed that 15,000 tickets were made available on bookmyshow.com for online purchase on September 16.

No tickets will be sold offline.

In the second phase, around 5,000 tickets will be made available online for the spectators. These will include unsold tickets from the quota of affiliated units.

The much-awaited match at Barsapara stadium in Guwahati will be played just ahead of the ICC T20 World Cup to be played in Australia.

For the convenience of tickets holders, the Assam Cricket Association has facilitated home delivery of hard copies of online tickets. However, who do not opt for home delivery will have to get the hard copies from Nehru Stadium before the match day.

“No one will be allowed to enter the Barsapara stadium on the match day without valid hard copy of the match ticket. Simple online printouts will not be valid,” ACA officials said on September 15.

“Gates are expected to open for the spectators around 4 hours before the match, which is scheduled to begin at 7 pm,” ACA officials had said.

Like earlier times, there will be restrictions on items that can be taken inside the stadium. Also, several restrictions on movement of vehicles will be placed for smooth conduct of the match, which is being played during the Durga Puja festivities. The police and the administration will inform about the arrangements same at a later stage.