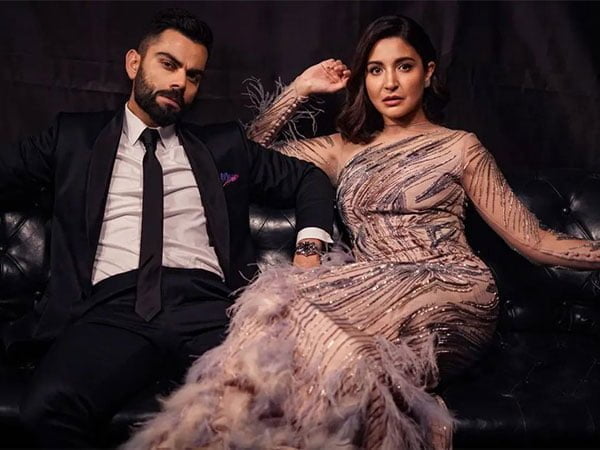 Mumbai (Maharashtra) [India], September 13 (ANI): Virat Kohli and Anushka Sharma are one of the cutest celebrity couples. They never shy away by sharing adorable pictures on social media and professing their love for one another. Recently, Virat shared a sweet picture with his better half Anushka.
Taking to his Instagram handle, on Tuesday, Virat dropped a cute photo with Anushka where both can be seen wearing winter outfits while enjoying a sunny morning with big happy smiles.
Along with the post, he wrote, “Beautiful mornings.”

As soon as he shared the post, fans showered love on beautiful couple in the comment section.
A fan wrote, ‘Wow’ while another user commented, “Hayee”.
Anushka is currently busy shooting for her upcoming film ‘Chakda Xpress’ in the UK. She has been accompanied by Virat. She also posted a couple of pictures where they can be seen enjoying some hearty conversations with each other.

Meanwhile, on the work front, Anushka marks the comeback with project ‘Chakda Xpress’. Directed by Prosit Roy, ‘Chakda Xpress’ is a sports biopic film based on the life of former Indian cricketer Jhulan Goswami, which will stream exclusively on Netflix. (ANI)