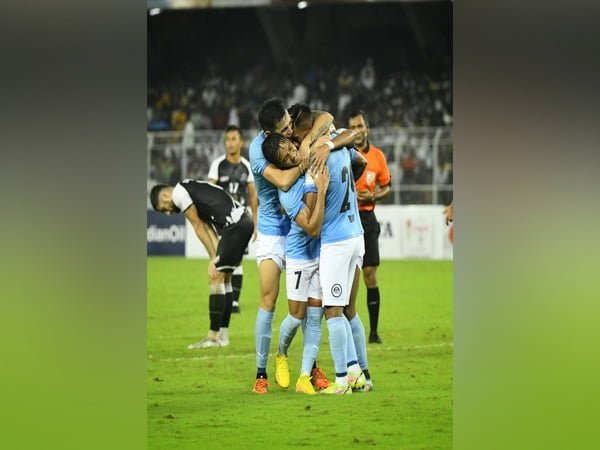 Kolkata (West Bengal) [India], September 17 (ANI): The organizing committee of the 131st Durand Cup announced that La. Ganesan, Governor of West Bengal, General Manoj Pande, PVSM, AVSM, VSM, ADC, Chief of Army Staff, Indian Army and Aroop Biswas, Minister in Charge, Department of Power, Housing, Youth Services & Sports, Government of West Bengal, will grace the grand finale of the 131st Durand Cup between Bengaluru FC (BFC) and Mumbai City FC (MCFC) on Sunday here at the Vivekananda Yuba Bharati Krirangan (VYBK) in Kolkata.
The 34-day tournament played across three states for the first time will culminate with the 47th and final match between two top teams and former champions of the Indian Super League (ISL), India’s topmost football division. While BFC would be fighting for its seventh domestic title, MCFC would be in search of a third crown at this level.
The committee also announced that free tickets will be available from the Mohammedan Sporting Club tent from 10 am to 5 pm on September 17 as well as on September 18 till a few hours before the match.

Also attending the occasion will be Lt. Gen. Rana Pratap Kalita, UYSM, AVSM, SM, VSM, General Officer Commanding-in-Chief, Eastern Command.
Lt. Gen. K.K. Repswal, SM, VSM, Chief of Staff, Eastern Command and Chairman, Durand Organizing committee said, “The 131st Durand Cup has been a grand success across the three states that it was played in this year for the first time. We await a blockbuster final between two of the best football teams in the country with none other than the Indian football captain playing in it. We have therefore decided to give out tickets for free to the football-loving people of Kolkata so that they can come and enjoy what is expected to be an enthralling encounter.”
The final day also has an elaborate closing ceremony planned by the organizing committee. Besides songs arousing patriotic fervour like Vande Mataram, Jai Ho etc. which bands will play, there will be a thrilling Air Warrior Drill team performance. Fusion dance performances will include renowned martial arts from South India like Kalaripayattu, North-East fusions as well as the Bhangra from Punjab. There will also be the brave Gurkhas, performing with their Kukris. (ANI)