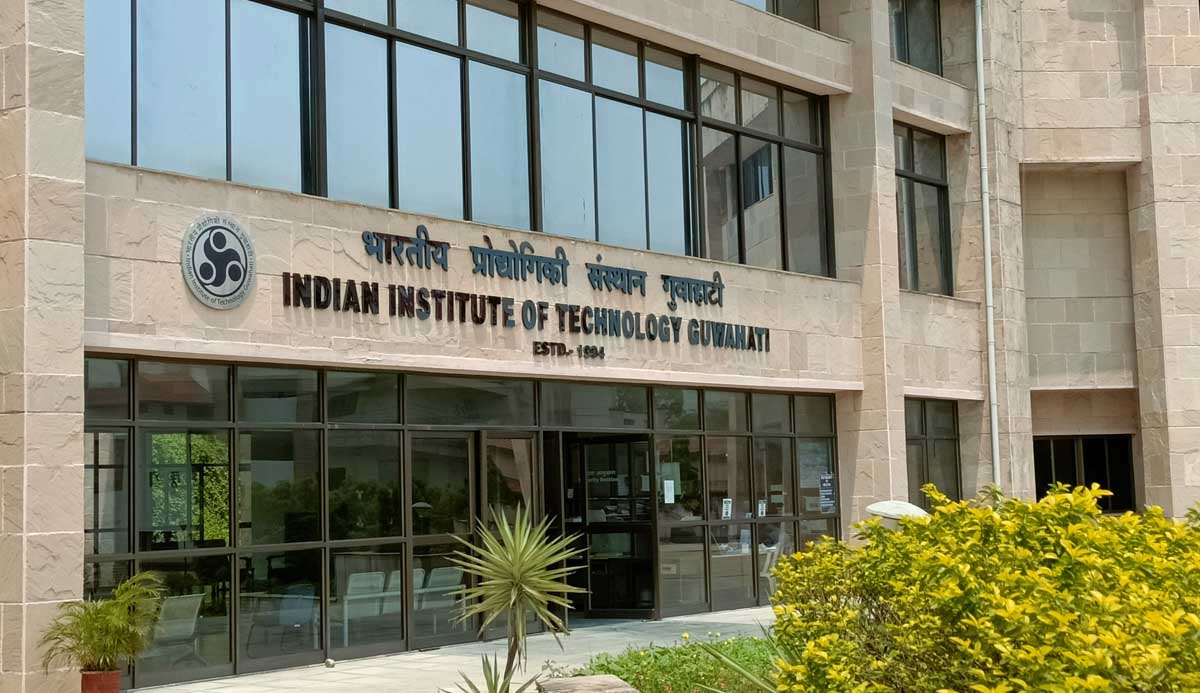 A 20-year-old student was found hanging in his hostel room at the Indian Institute of Technology (IIT) Guwahati, police said on October 10.

The student, identified as Gudla Mahesh Sai Raj from the East Godavari district of Andhra Pradesh, was pursuing BTech at IIT Guwahati and was found hanging at his hostel room on October 9. Raj had been missing from October 6 and is alleged to have taken the extreme step after he was reportedly asked to vacate his hostel room in July-August due to academic reasons.

Police said that he was found hanging in an empty room of the Lohit hostel of IIT Guwahati on October 9.

“Gudla Mahesh Sai Raj was missing since the evening of October 6 from his room C-314 of Lohit hostel. On Sunday (October 9) morning, he was found hanging in room number D-360 in the same hostel. We have conducted a post-mortem and the body has been handed over to the family members,” Tanmoy Nath, in-charge, Amingaon police outpost said.

IIT Guwahati in a statement said the body found in one of the hostel buildings has been “identified as a former student of the institute”.

The institute has informed the family and they have reached the campus, the statement said.

“We will cooperate with the police investigation and will also commission an internal investigation on this matter,” the statement by IIT Guwahati said.

Earlier on September 16, one other student, hailing from Kerala also allegedly died by suicide inside the hostel of IIT Guwahati.