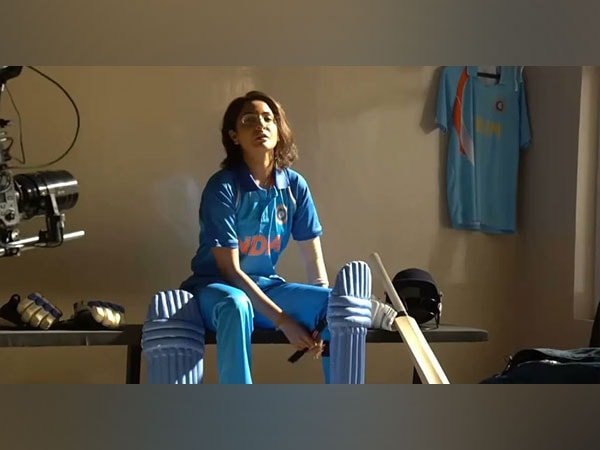 For quite a long time, the ‘Rab Ne Bana Di Jodi’ actor was shooting for her next film in England and now the makers have wrapped up the schedule.
‘Chakda Xpress’ marks the comeback of the ‘Dil Dhadakane Do’ actor after her last release ‘Zero’ in 2018 with Shah Rukh Khan and Katrina Kaif.

Directed by Prosit Roy, ‘Chakda Xpress’ is a sports biopic film based on the life of former Indian cricketer Jhulan Goswami, which will stream exclusively on Netflix. The final release date of the film is still awaited.
The ‘Ae Dil Hai Mushkil’ actor will be portraying the role of a cricketer for the first time in her career and she announced her comeback film with a special announcement video at the beginning of 2022.
Anushka took a long break from her professional life after she welcomed her first child, her daughter Vamika, as she wanted to spend time with her and after a long wait, the ‘Jab Harry Met Sejal’ actor is all set for her comeback.
Anushka’s brother Karnesh Sharma will be producing ‘Chakda Xpress’ with his home production company Clean Slate Filmz.
The film will stream directly on Netflix. (ANI)