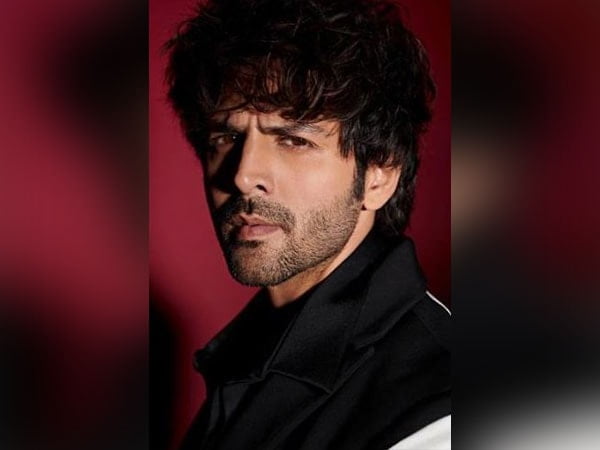 New Delhi [India], October 2 (ANI): Bollywood actor Kartik Aaryan, on Saturday, shared a string of pictures featuring his cute ‘Naani’.
Taking to his Instagram handle, the ‘Luka Chuppi’ actor relives childhood memories at Nani’s house.
Sharing the post, he wrote, Naani Aaryan. Reliving the first five years of my life …#NaaniKaGhar.”
In the first image, Kartik was seen holding her grandmother from behind while posing at a balcony.

In the second picture, the ‘Bhool Bhulaiyaa 2’ actor shows his swag with his cool Nani Aaryan.

In the next image, Kartik was seen having fun banter while her grandma was seen trying to slap him while he bends down with folded hands.

Meanwhile, talking about Kartik’s film front, he will be next seen in ‘Shehzada’ opposite Kriti Sanon.
The film is helmed by David Dhawan’s son Rohit Dhawan and is slated to release on February 10, 2023.
Apart from that, he will be sharing the screen space with Alaya F in ‘Freddy’. Produced by Ekta Kapoor, the film is touted to be a romantic thriller. He also has a musical saga ‘Satyaprem Ki Katha’ alongside Kiara Advani. Helmed by Sameer Vidhwans, the film is all set to hit the theatres on June 29, 2022.
Also, he has Hansal Mehta’s ‘Captain India’ in his kitty. Bankrolled by Ronnie Screwvala and Harman Baweja, the film revolves around India’s most successful rescue operations from a war-torn country. (ANI)