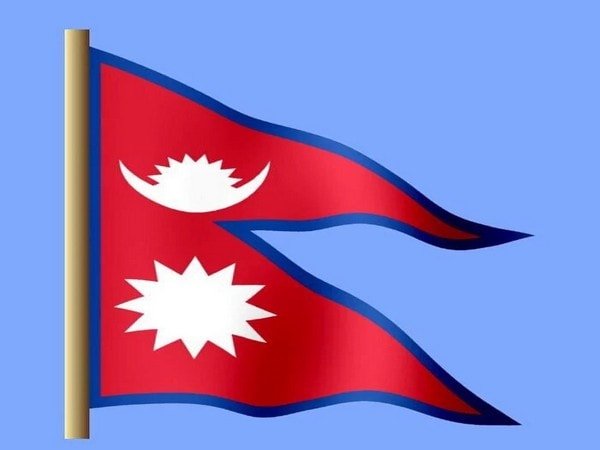 Kathmandu [Nepal], October 2 (ANI): A palanquin of Phulpati arrived at Basantapur Durbar Square’s Dashain Ghar from Gorkha Durbar, both former royal palaces, honouring the age-old tradition that started about a century ago.
Phulpati, an assortment of flowers, leaves and fruits of different plants considered auspicious is anointed at Dashain Ghar on the seventh day of Dashain’s fortnightly festival.
Phulpati is the biggest Hindu festival in Nepal, and this year, it was celebrated on Sunday.
The ritualistic shipment usually is sent off from the Gorkha Dashain Ghar on Sunday at the auspicious hour of 7.10 am (Local Time) performing the associated Vedic rituals. The Phulpati is carried to Kathmandu as per the Vedic rites to be anointed at the Dashain Ghar, Hanumandhoka Durbar in line with the time-honoured tradition.

The tradition traces its root to the time when the then King of Gorkha, Prithvi Narayan Shah, started his rule from the Hanumandhoka Durbar in Kathmandu.
From then onwards, a palanquin bearing the Phulpati is dispatched each year from Gorkha Dashainghar on the seventh day of Dashain. The assistants of the Gorkha Durbar carry the Phulpati up to a place called Phulpati Chautara at Satipipal and from there it is carried up to Kathmandu.
At Hanumandhoka Durbar, the Gurujyuko platoon, the Nepal Army, the Nepal police, and high-ranking officials of the Armed Police and civil service, the Asha Gurja team, band music, panchebaja, decorated kalsyoulis, and a procession along with cultural pageantry leave for Hanuman Dhoka from Jamal with the Phulpati.
Though the Dashain festival begins from Ghatasthapana the festival sees special fervour from the day of Phulpati.
All government and private offices close down from today, encouraging people to go back to their respective ancestral homes and take blessings from Durga Bhawani and their elders. (ANI)