Unrest continues in Tripura over 4 rape incidents in a week 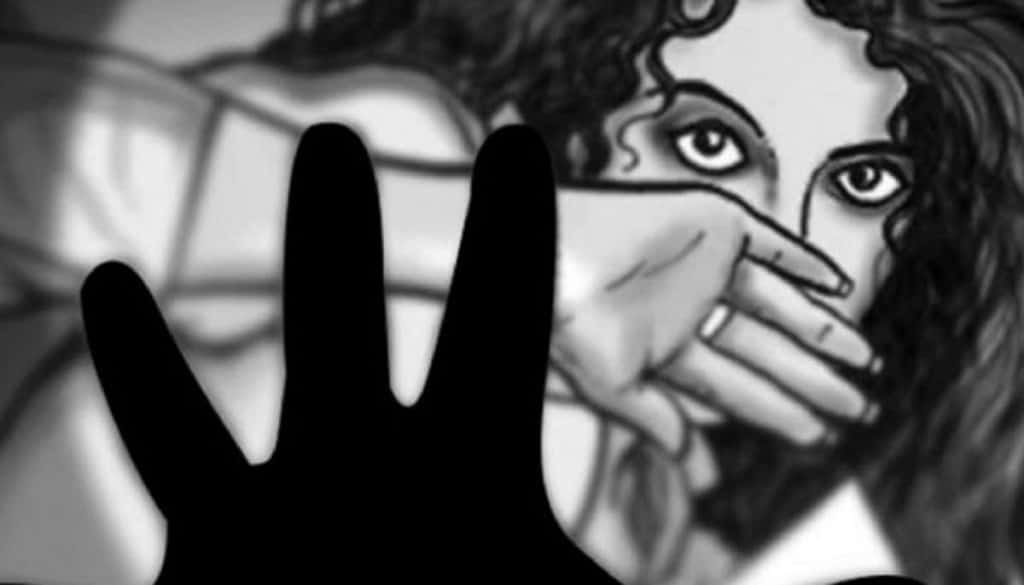 Situation gradually turned volatile as entire opposition parties united against the ruling BJP over increasing incidences of crime against women in Tripura and declining law and order in the state after two more incidents of rape on minors reported in last 48 hours in different locations, which rose the tally to four in last one week.

Meanwhile, police so far arrested 10 people in connection with the four rape incidents in Tripura. However, in two gang rapes police were allegedly not arresting the main accused who belong to the ruling BJP party, which piled up pressure on police.

The opposition Congress, CPM, TIPRA Motha, and Trinamool Congress came together seeking the immediate arrest of the son of state’s labour minister Bhagaban Das who was allegedly the prime accused of gangrape of a 16-year-old girl in a rented building at Kumarghat of Unokoti district on October 19 last and deputy chief of Dwarikapur panchayat of Kalyanpur Bidhan Bihari Datta allegedly involved in gang rape of a minor in the locality on October 25 last.

Police said one Sanjoy, father of a daughter was arrested on October 27 night for allegedly raping a 12-year-old girl in Bankumari area of the city. The accused reportedly stormed the house of his neighbour and raped taking advantage of her loneliness in the late morning. The girl explained her illness to the parents following the attack and the accused was charged by the locals.

ALSO READ:  Insecurity of tribals is over, says Arunachal CM

Meantime, Sanjoy, known to be a local BJP leader, threatened the family not to disclose the incident to the police and allegedly offered Rs 1 lakh to settle the case. But the family had to bring the girl to the hospital because of excessive bleeding from the injuries.

Accordingly, the hospital authority informed the police and at night the accused was arrested from a distant place in the city.

On the other, a married man, Ahid Ali, was arrested on October 27 from the Irani area of Kailashahar in the Unakoti district based on the complaint lodged by the family members of a minor. Allegedly, two days ago Ahid kidnapped the minor from the locality and raped her for the whole night in the jungle along the Indo-Bangladesh border in Tripura.

The victim’s family alleged that the accused released the girl the next morning in front of the house, issuing a warning of dire consequences to her father and brother if she divulged the incident. The family members immediately shifted her to the hospital in serious condition and the accused was arrested.

Meanwhile, Tripura police said in connection with the gangrape in Kumarghat altogether six persons including a lady who brought the victim from the house were arrested, and the investigation has been progressing well.

Police, however, claimed that the name of Chandra Sekhar Das, son of the minister Bhagaban Das was neither mentioned in the FIR nor the victim referred his name to the police. The opposition parties have been demonstrating demanding the arrest of Chandra Sekhar accusing him of the crime without any record or proof.

The police statement while stating the gang rape incident of Kalyanpur pointed out, “Two FIR named accused – Tapas Debnath and Aditya Das, an elected member of the ruling party in West Dwarikapur Panchayat have been arrested so far. Two other accused persons including a local leader (deputy chief of Dwrikapur panchayat) of the ruling party are still on run and efforts are being made to arrest them.”

“Preliminary investigation reveals that the victim girl was taken to an abandoned house at Khas Kalyanpur by the FIR named accused persons while she was going to Khas Kalyanpur along with her friends. Subsequently, the girl was gang raped,” the statement said adding that police are giving the highest priority to preventing crime against women in the state.

“26/11 will never ever be forgotten”, Jaishankar pays tribute to victims of Mumbai terror attack