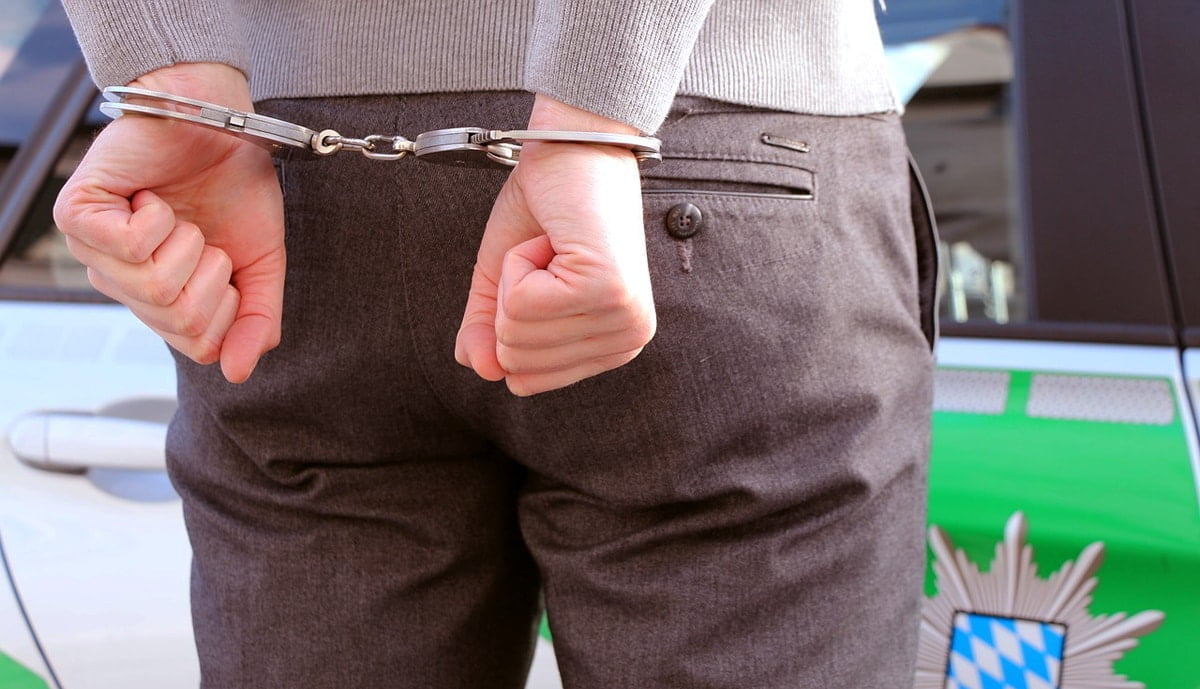 “The cabinet after a thorough discussion has decided to initiate a departmental enquiry against the government servants involved in the paper leakage. This enquiry will be fast tracked,” it added.

It was also decided that the state government will take up with the high court to designate one court exclusively for early hearing and efficient trial.

Moreover, the cabinet resolved to frame rules for immediate implementation of the whistle-blower act in the state.

“Further, the grievance cell of the APPSC will be overhauled and strengthened for faster and smoother redressal of grievances of aspirants as well as all other stakeholders,” the statement added.

CM Pema Khandu had earlier called for stricter standard operating procedure for the commission in tune with those of the Arunachal Pradesh Staff Selection Board.

He was of the opinion that due to lack of a proper SOP in the commission, a few individuals with vested interest had the courage to manipulate the system and harm the sanctity of the highest recruiting agency of the state.

Khandu made it “crystal clear” that no one involved in the paper leak scam will be allowed to go scot-free.

The paper leak episode came to light after one Gyamar Padung, a candidate of the AE (civil) examination filed a police complaint on August 29 claiming that he suspected that the examination paper had been leaked.

The case was initially investigated by the Itanagar Police and later transferred to the special investigation cell (SIC) of the Arunachal Pradesh Police.

The CBI had taken over the investigation on October 26 on the recommendation of the state government and later conducted searches at around 16 different places in Arunachal Pradesh, West Bengal and Uttar Pradesh in November which led to recovery of incriminating documents/articles including fake/counterfeit stamps of the executive magistrate of Arunachal Pradesh, executive engineer, State Bank of India, hard discs, pen drives, etc.

So far 34 people, mostly state government employees, have been arrested in connection with the paper leak case and other examinations conducted by the recruiting agency APPSC.