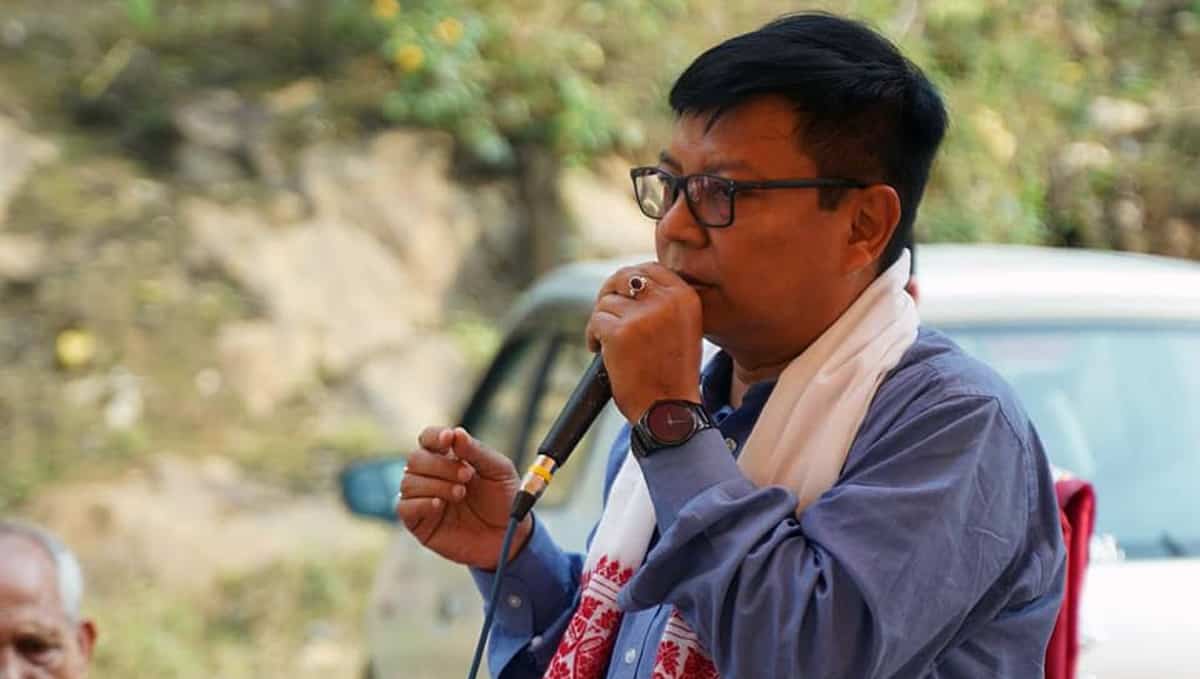 Leader of opposition Debabrata Saikia slammed the Assam government for highlighting a survey report conducted by India Today Group in which Assam has been given good ranks among all the states in the country.

In a statement, Saikia said that on the contrary, the pathetic condition of Assam is revealed in a central government report.

“Assam government has been creating noise regarding a survey conducted by India Today and an associate organisation, in which Assam is credited with one of the fast-developed states. But the reality is grave and worrisome which has come to light in a report submitted by the government of India,” Saikia said.

“As per the Social Progress Index which was submitted on Tuesday (December 20), Assam’s position is far below in the table. The social progress of the state is also very slow. Assam is in the third position from the bottom.”

Assam is placed just above Jharkhand and Bihar.

The Social Progress Index (SPI) for states and districts made by the Institute for Competitiveness and Social Progress Imperative was submitted to Economic Advisory Council- Prime Minister.

SPI is a comprehensive tool that can serve as a holistic measure of a country’s social progress at the national and sub-national levels. The index assesses states and districts based on 12 components across three critical dimensions of social progress – Basic Human Needs, Foundations of well-being, and Opportunity. The index uses an extensive framework comprising 89 indicators at the state level and 49 at the district level.

Debabrata Saikia further said: “Though Assam chief minister is saying that he has been trying to bring Assam among the top five states of the country, the state’s social situation has become grim in the last six to seven years ever since the BJP came to power.”