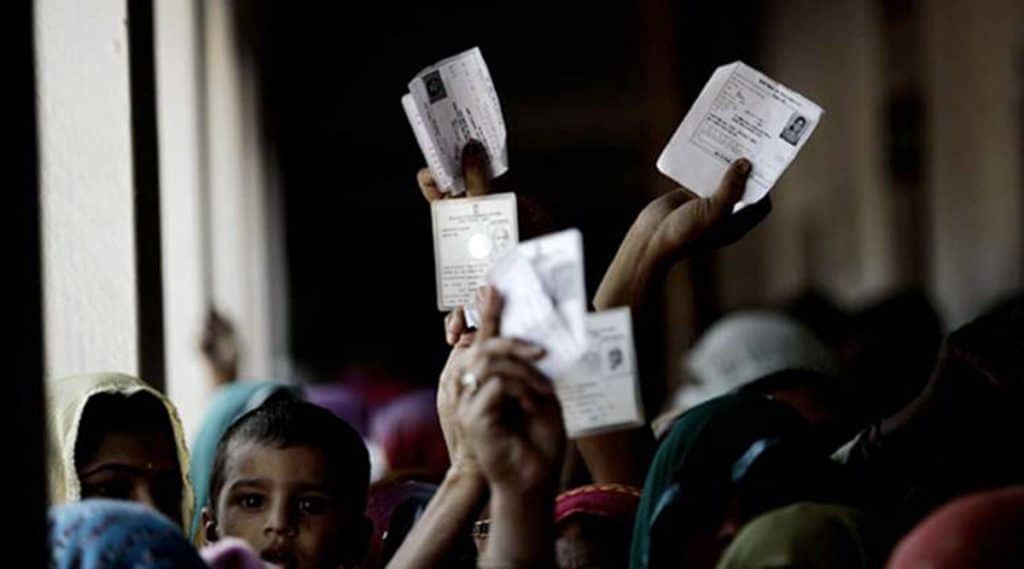 The Voice of the People Party (VPP) – a newly formed political party in Meghalaya – on December 12 released the first list of 14 candidates, for the assembly elections in the state for the next year.

Nongrum, the incumbent representative from the North Shillong assembly seat, is expected to join the VPP soon after he quit as a member of the 60-member Meghalaya assembly.

In the 2018 assembly elections, Basaiawmoit lost from the Nongkrem assembly constituency by a narrow margin of 76 votes to Independent legislator Lambor Malangiang.

The former legislator who is making all efforts to make a comeback will be fighting against Malangiang and transport minister Dasakhait Lamare of the ruling National People’s Party (NPP).

Lamare the incumbent representative of the Mawhati assembly constituency in Ri-Bhoi district has decided to test his political fortune from the Nongkrem assembly seat in East Khasi Hills district.

Shen said most of the VPP candidates are first-timers and seeking the support of their electorates to bring a “real” change in the state.

“VPP’s main poll plank is to provide corruption free governance and protection of the interests of the indigenous people without compromising constitutional rights of other residents of the state,” Shen said.

He also voiced optimism that NPP will win as many seats in the upcoming elections as the people of the state are fed up with the alleged corruption plaguing Meghalaya.