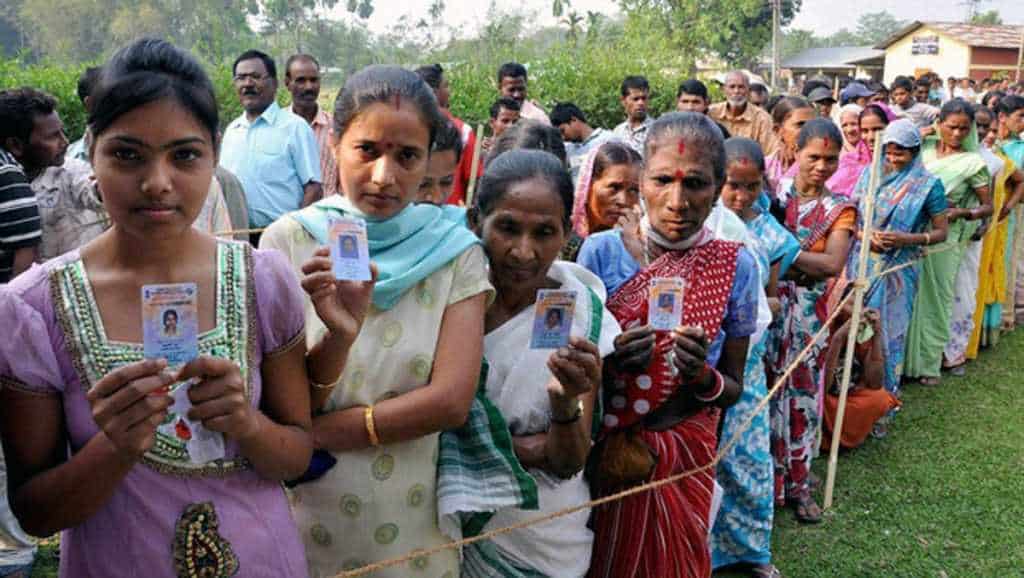 Assam Election Watch and Association for Democratic Reforms (ADR) have analysed the self-sworn affidavits of 1062 candidates who are contesting in the Assam Assembly Election held in 2 phases on 4th April and on 11th April 2016 and released the figures on Friday.

ADR also found that in 2011 only 13% Crorepati candidates contested, but in 2016, the number of Crorepatis has increased to 22%.