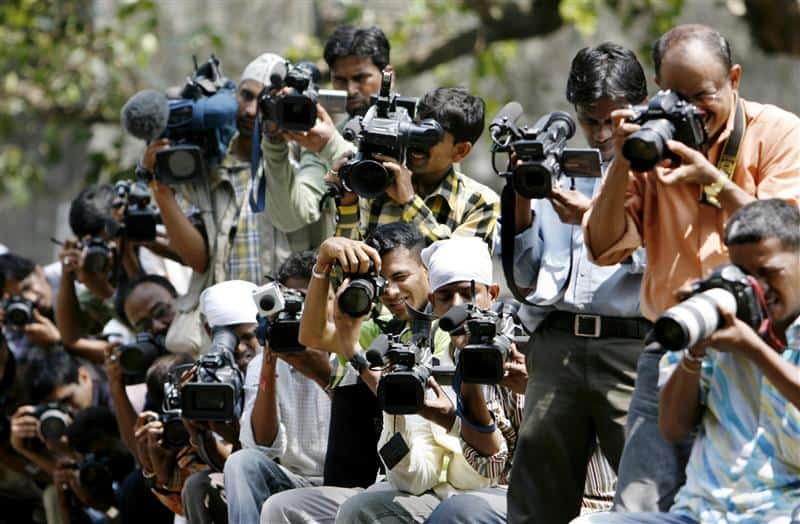 Journalists’ Forum Assam (JFA), while maintaining its demand for all due benefits to media employees including the journalists in accordance with the guidelines of Majithia wage board, urged the managements of media houses in the region to implement the latest wage board recommendations to show respect to the Apex court of the country.

Interestingly, barring the Assam Tribune group, no media house in Northeast India has so far implemented the Majithia wage board recommendations even though the Supreme Court had asked every newspaper (and news agency) management in the country to offer benefits to their employees following the new wage board directives.

“Lately, two established media groups of Guwahati have shown interest to implement the recommendations of Majithia wage board, which we would like to appreciate herewith,” said a statement issued by the JFA adding that other media houses of the region should also follow the directive at the earliest.

The JFA also fervently appealed to those media groups not to play tricks with the interest of their employees by offering illogical and unethical proposals.  The media forum pointed out that a number of media groups in different parts of the country had asked most of their
senior employees either to resign for no reason or give written consent accepting whatever benefits the owners could provide, implying to ignore the new wage board benefits.

“The media persons engaged in newspaper & news agencies across the country should get united over the issue and fight for their dues. Moreover they should also continue raising voice for logical benefits to their counterparts in the electronic media as well,” concluded the
JFA statement issued by its president Rupam Barua and secretary Nava Thakuria.