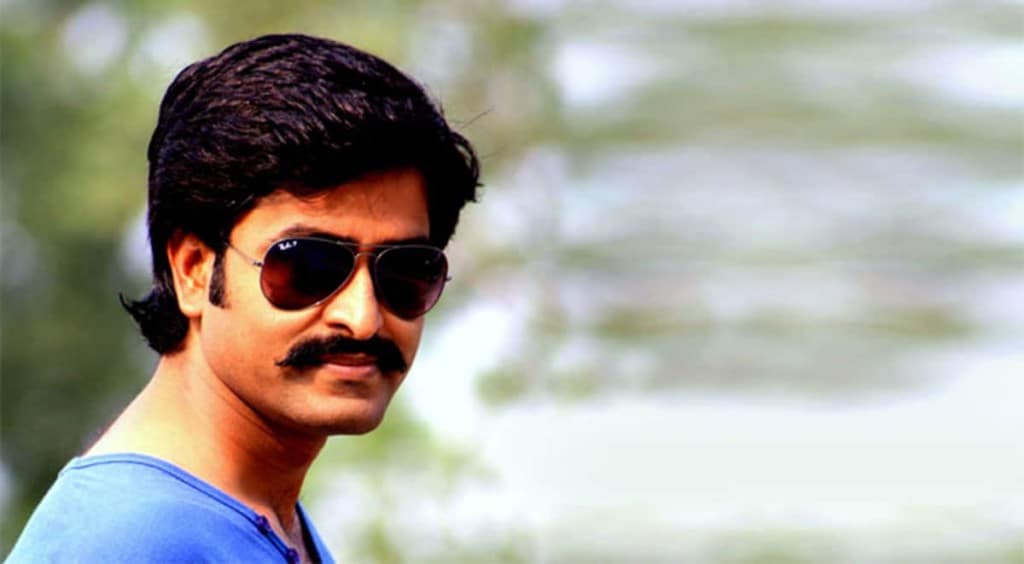 Boloram Das, a Guwahati guy, who has silently achieved many things in Bollywood and others ever since passing out from National School of Drama (NSD) shares his experience with The News Mill. His first Assamese film ‘Antareen’ has been doing well in the halls in Assam.

Here are some parts of excerpts:

After working in Bollywood for last several years, what I have found that ‘Antareen’ director Manjul Baruah is no lesser professional than any other in Mumbai. He has handed over the script to me at least three months before the schedule. Besides, he tries his best to make the working environment as friendly as it could be. So, I feel that I’m lucky to have worked with him. He is a product of Jahnu Barua-school of filmmaking which is pure discipline. Manjul Baruah has assisted Jahnu Barua in a number of films. Apart from that, the unit was very close to each other. I have also worked in another Assamese film ‘Beautiful Lives’. I have also worked in a short film ‘Liyakat’, directed by Manjul Baruah.

On his experience in Mumbai

Actually I don’t believe in words, rather I like to focus on my work and let my works speak. That’s how I’m here. I don’t want to tell people before finishing my work.

I landed in Mumbai in 2013 after acting in ‘Kingdom of Dreams’ following my NSD.

I have worked in Crime Petrol series and a number of Bollywood films including in ‘Badlapur Boys’, ‘Haider’, ‘Ok Jaanu’ and ‘Gabbar is Back’ among others. I’m working in a film of Phanton Films besides in a Star Plus series.

In 2012, I did one film called ‘The Black Russian’. It was an Indo-US project directed by Carlos Valle. It was released in the US but yet to come here.

Then I did another film ‘Interconnect’ which tells the story of Bela, a garment worker in Bangladesh. It’s based on a true event when a garment factory collapsed. Now, it’s being screened in some film festivals across the globe.

My wife played the role of my wife in the film. Apart from that I also did a small role in an Indo-China project.

To be honest, I have never followed anyone. Yes, I do appreciate acting of various actors. It can be some actor from my college or may be Al Pacino without being biased. It has to be connected to my heart.

In that way, I can say Irrfan Khan whose works have the purity. Besides that, Nawazuddin Siddiqui is another whom I do appreciate.

I’m extremely hopeful with the future of Assamese films as a good number of talented filmmakers are coming up with fresh ideas. It’s a great thing. The acting pattern has also changed over the years. It’s our responsibility to bring the change.

Something on college and NSD days

I had a great time in college. I spent five years in B Borooah College where I was the cultural secretary as well. We used to participate in various youths festivals and also played cricket. I won gold medal in mimicry competition.

In 2003, I happened to watch a play in Rabindra Bhawan by the NSD repertory company. That changed my way of thinking and I decided to join the NSD.