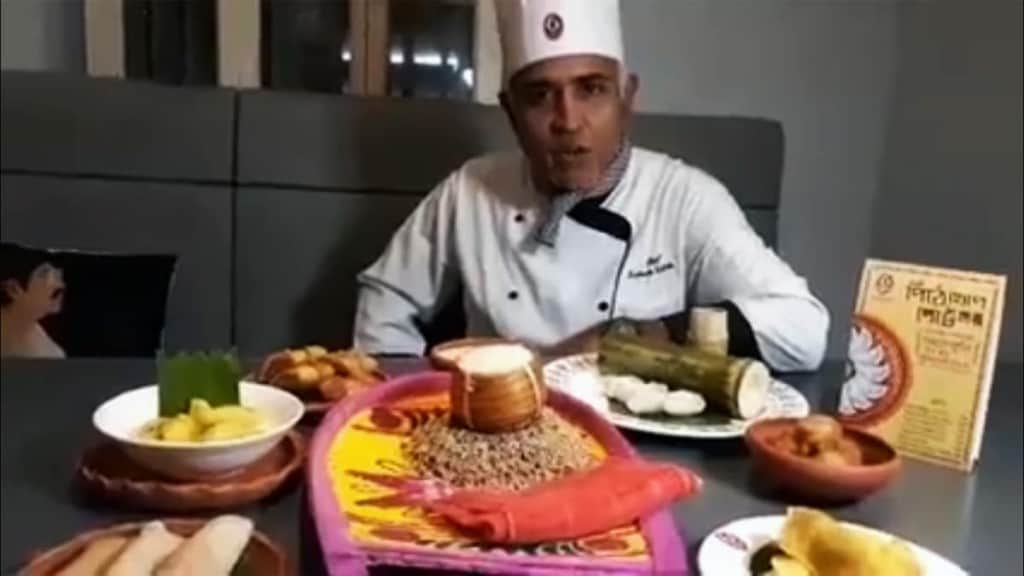 “‘Baromashe taro parbon’ describes Bengali culture – and aptly put, that’s what describes 6 Ballygunge Place, the brand showcasing a detailed history of Bengali cuisine. The flagship restaurant was refashioned out of an old zamindari style bungalow at 6 Ballygunge Place in Kolkata in 2003, thus assuming the name. With our outlet in Guwahati, it has been a constant endeavour for us to highlight all the festivals which are an inherent part of our region and showcase the food associated with it. Thus, thePitha Festival was born,” said co-owner S Ramani. He added that the city’s favorite Bengali cuisine restaurant is offering a wide range of delicious buffet for the guests.

“The Pithe Puli Festival, is part of our yearly calendar. Our chefs have planned an eclectic menu consisting of various pithe which will be part of the festival. It will be celebrated at Kolkata as well as Guwahati,” co-owner Chef Sushanta Sengupta added.