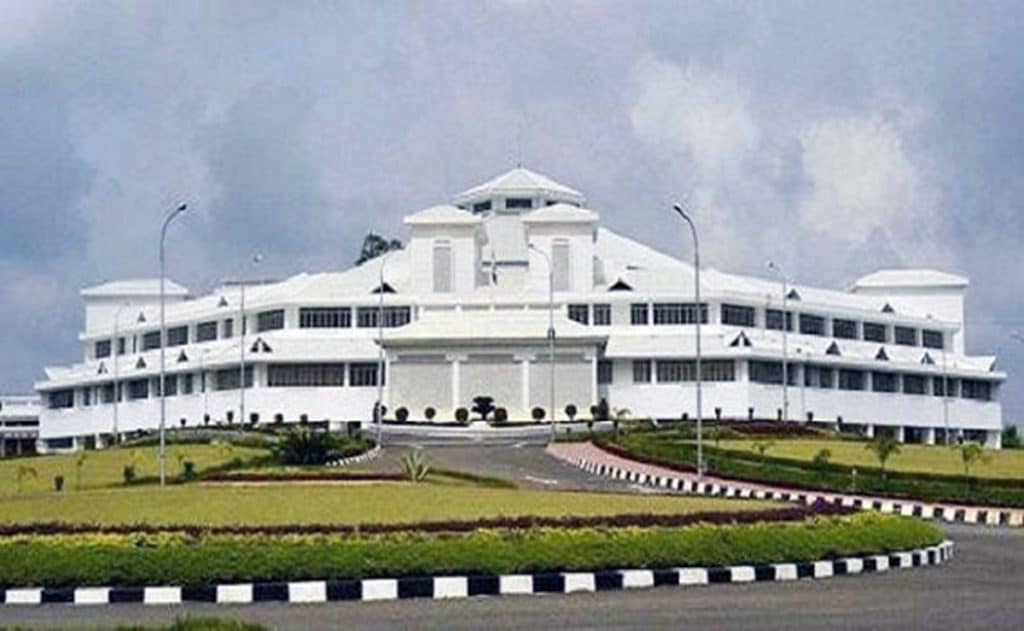 Tabling the budget on the first day of the assembly session, Dev Varma, who holds the finance portfolio, said that there is no deficit in the budget. He, however, proposed increase of sales tax on petrol by two per cent and on diesel and piped natural gas by one per cent each.

Besides, the new Bharatiya Janata Party-led alliance government levied cess on turnover at the rate of two per cent on the three fuels.

“With the increase of sales tax and imposition of cess, the state government is expecting to earn Rs 40.84 crore per year. The earning from the proposed new cess would be utilised for road development in the state,” he said.

The first budget of the BJP government also marginally increased road tax, except for three wheelers and electric vehicles.

In the budget which has a 14.62 per cent increase over the revised estimates of last fiscal (2017-18), he announced eight new schemes while broadening scope many ongoing schemes and projects.

In his over two-hour-long budget speech, Dev Varma proposed to constitute the “Tripura Infrastructure and Investment Fund Board” for raising funds from private sector for taking up large infrastructure projects.