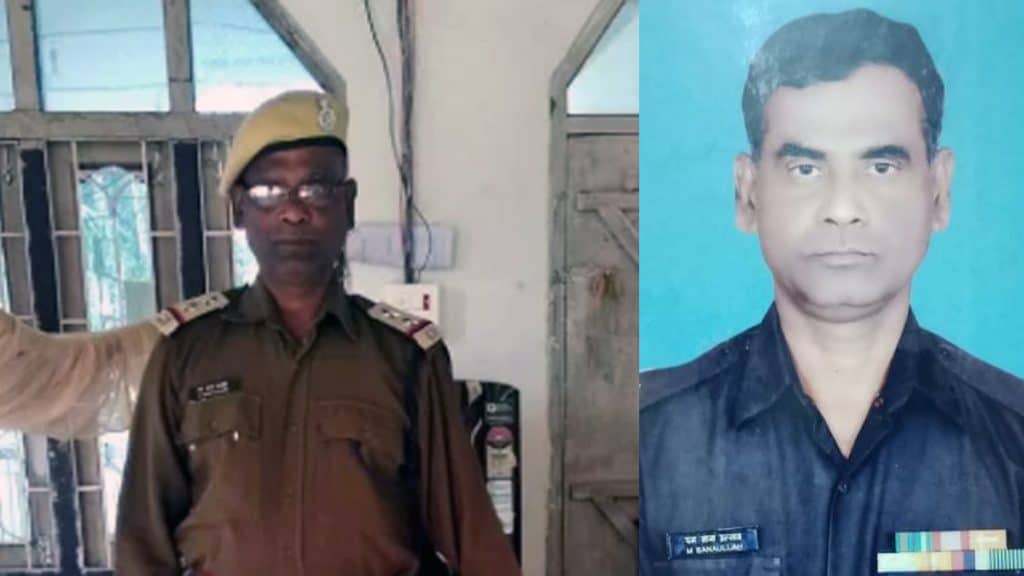 A retired Army officer in Assam has been detained and sent to a detention camp after a Foreigners’ Tribunal declared him a foreign national.

Md Sana Ullah, a resident of Guwahati, was detained from his house in Satgaon by the police on Tuesday after the Tribunal at Boko passed the order declaring him as a foreigner and sent him to detention camp.

Ullah’s advocate and family members, however, said that he was a genuine Indian citizen who had served in the Indian Army for 30 years and upon retirement as Honorary Captain in 2017 took up a job with the Assam Police as a Sub Inspector in the Border Branch.

“Md Sona Ullah was born on July 30, 1967 to one Mohammed Ali, a resident of Kalahiklash village under Boko area in Assam’s Kamrup district. As per the records, he joined the Indian Army in 1987 and worked in various capacities. He also received a President’s Certificate in 2014 for his promotion to the rank of Junior Commissioned Officer (JCO) with effect from 2012,” said Ullah’s counsel Sahidul Islam.

“Post retirement, he joined the Assam Police. However, there was a Foreigners Tribunal case against him suspecting his citizenship credentials. On Tuesday, the Foreigners’ Tribunal ruled against him though we submitted all documents to prove his Indian identity and declared him as a foreign national,” Islam said.

He added that they would appeal in the higher court against the Tribunal’s verdict.

Earlier in 2017, the Foreigners’ Tribunal had served a notice against retired Junior Commissioned Officer Azmal Haque, a resident of Chaygaon area in Kamrup district.

The Congress on Wednesday urged Chief Minister Sarbanaanda Sonowal to take note of reports of harassment of genuine Indian citizens in the name of updating the NRC.

“A total of 44 people have so far committed suicide in Assam after not finding their names in the draft NRC published by the Assam government last year,” Congress leader Apurba Kumar Bhattacharyya said.