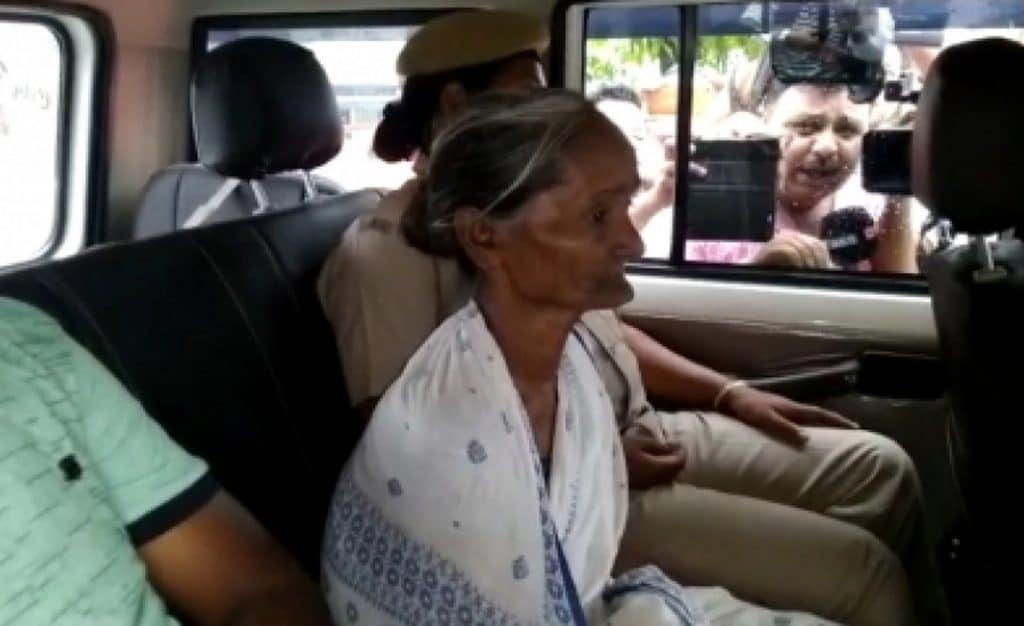 A woman from Assam’s Chirang district, sent by a foreigners’ tribunal to a detention camp three years back on suspicion that she was an illegal infiltrator after being mistaken for someone else of the same name, has now been freed.

“I am happy that I can take care of my daughter now. She is physically challenged, she needs my help always,” said Madhubala Mondal, 59, after her release on Wednesday.

Mondal, a widow who worked as a domestic help, had to spend three years at a detention camp in Kokrajhar district after she was declared a foreigner by a Foreigners’ Tribunal in March 2016.

During the fresh hearing, the police admitted that they took her to be Madhubala Das of the same village in Chirang.

“We have received an order from the Foreigners’ Tribunal asking to release Madhubala Mondal. We forwarded the order to the detention camp and accordingly she was released from the detention camp on Wednesday,” said a senior police official in Chirang.

Village residents, however, said that the woman named Madhubala Das, who was declared a foreigner by a Tribunal and her husband Makhan Nama Das, had died long before the Foreigners’ Tribunal order was issued.

The Assam government is updating the National Register of Citizens of 1951. A draft NRC was published last year which excluded names of over 40 lakh people due to some discrepancies in their documents in proving their Indian citizenship.

On Wednesday, the Assam government published a draft additional exclusion list which listed over one lakh people as ineligible for enrolment in the NRC, despite the fact that their names have appeared in the draft NRC published last year.