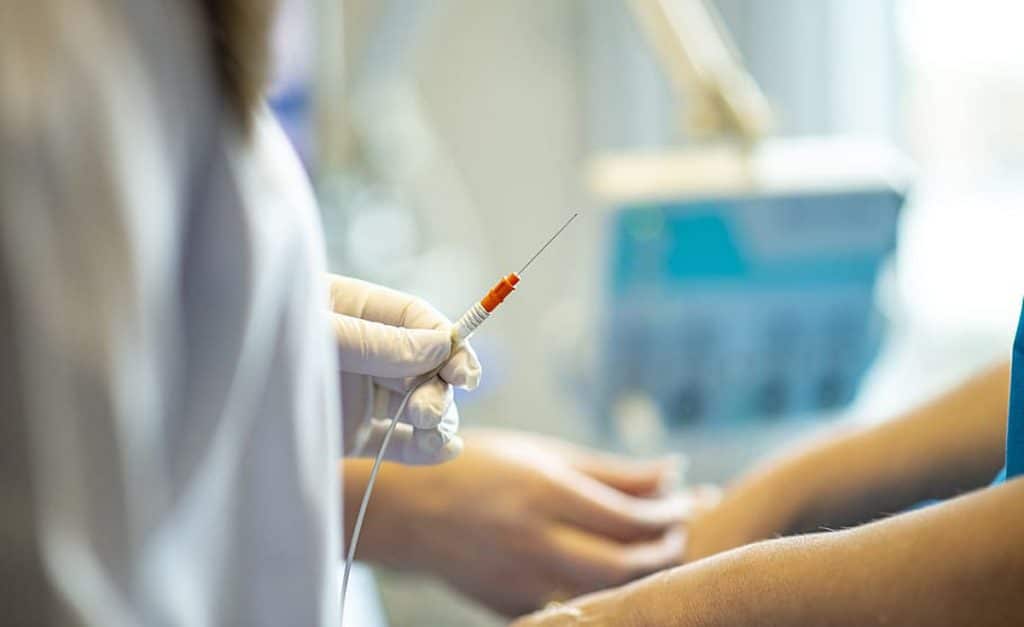 The first 100 tests were conducted at an apartment complex in Guwahati, which has been a containment zone for about 20 days since the detection of a COVID-19 positive case in the complex.

The state government has announced of starting the tests two days ago, but had deferred it following an ICMR advisory.

State Health Minister Himanta Biswa Sarma, visiting the apartment complex on April 13 to oversee the testing activity, said, “We deferred the testing for two days as per advise of the ICMR, and have now started it today (April 23). We are using it as surveillance means only”.

“The results are given in 15 minutes and it can help doctors proceed when in doubt in critical cases. The test is non-confirmatory yet useful for mass surveillance,” he added.

The state has been given 9,600 Rapid Testing Kits by the government of India.

Altogether 35 positive cases of COVID-19 have been detected in the state so far, out of which one patient has died due to complications arising out of the infection and 19 have made full recovery and have been discharged from hospitals.