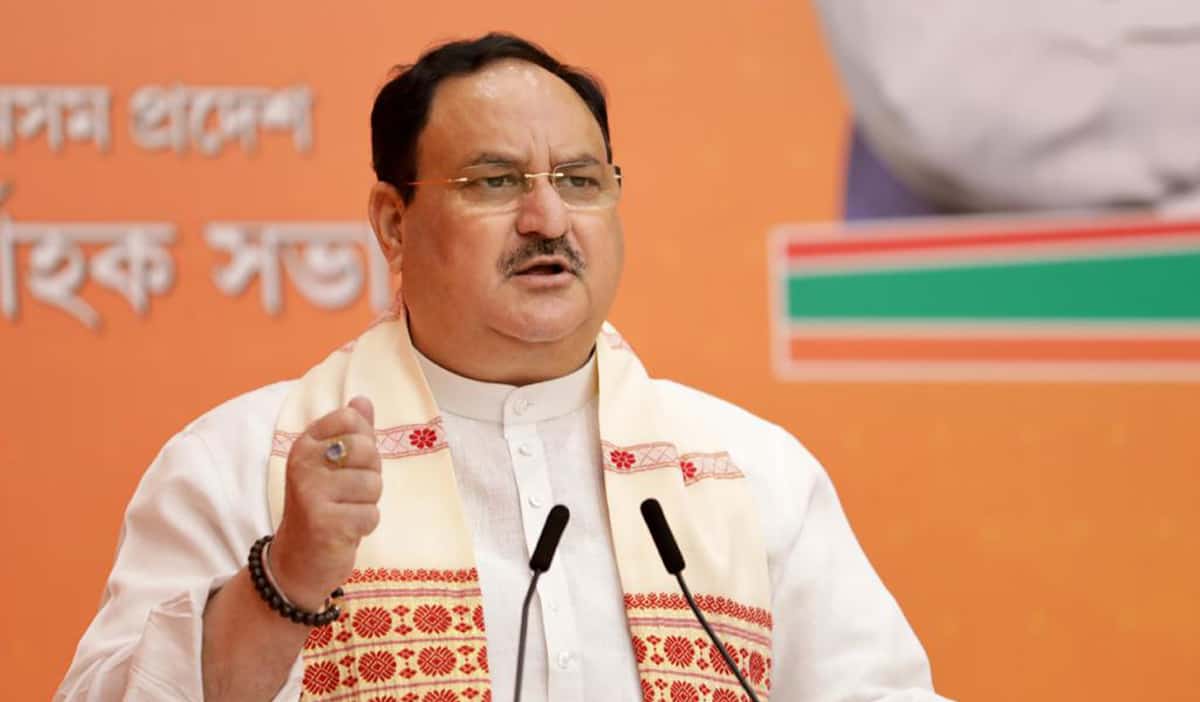 Terming opposition Congress and All India United Democratic Front (AIUDF) as ‘political tourists’, BJP chief JP Nadda on June 29 lauded the efforts of the BJP-led government in Assam in combating the second wave of the COVID-19 pandemic.

“All parties have gone into quarantine after the polls, some are in isolation,” Nadda said, while addressing the Assam BJP executive meeting on June 29 via video conferencing.

Attacking the opposition parties, the BJP chief said that Congress and AIUDF, which had an alliance in the just-concluded assembly polls, are now nowhere to be seen post-elections.

“Once the elections are over, they are nowhere to be seen,” he added.

Nadda also accused the Congress of defaming yoga and the iconic Assam tea in their controversial ‘toolkit’.

Nadda also congratulated newly-appointed Assam BJP president Bhabesh Kalita and urged him to work in tandem with the government to carry forward the ideals of good governance to the nook and corner of the state.