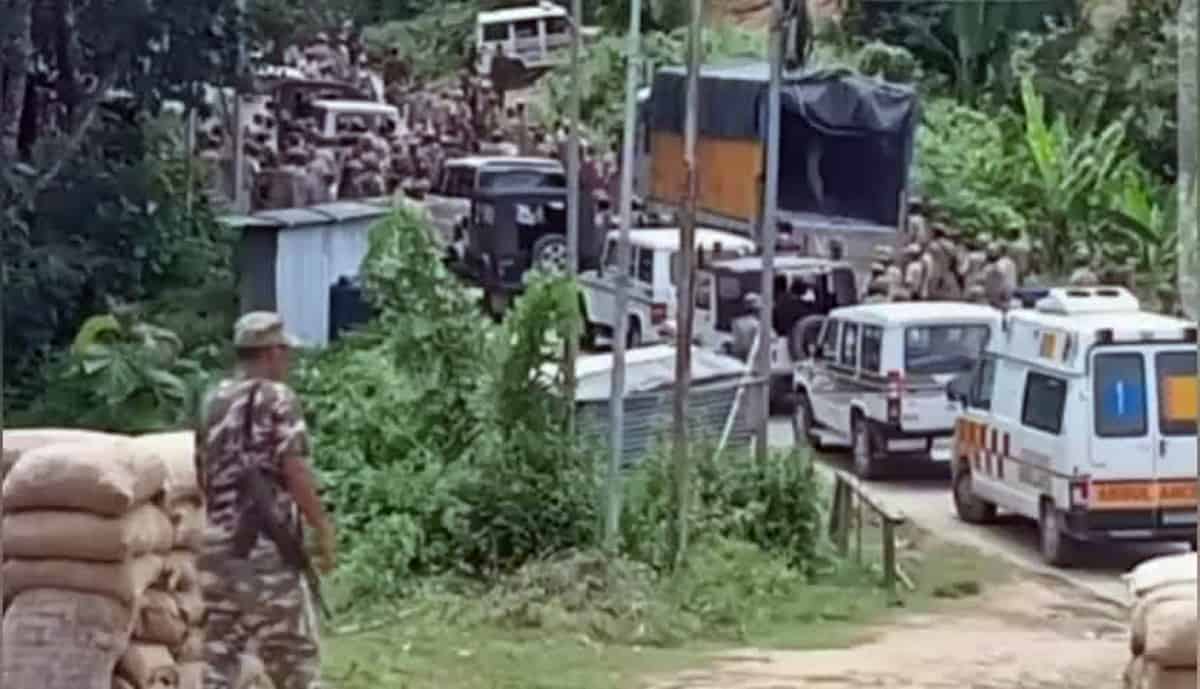 The Mizoram government has written a letter to the Centre alleging that Assam has put in place an ‘economic blockade’ along with miscreants indulging in destruction of railway lines connecting the state, following the border tussle with the neighbouring state.

Home secretary Pi Lalbiaksangi on July 28 wrote to Union home secretary about the alleged economic blockade and destruction of railway lines and requested the Union government’s intervention on the matter.

In her letter, Pi Lalbiaksangi informed the Union home secretary that National Highway — 306 and other roads connecting Mizoram with other parts of the country through Assam have been blocked from July 26 and the blockade has persisted till date.

She stated that NH-306 is the main highway for the flow of essential commodities and supplies into the state and that the blockade is affecting the livelihood of the people of Mizoram adversely in the thick of the current COVID-19 pandemic which has hit Mizoram very hard.

“With this destruction, the only railway line connecting Bairabi railway station, Mizoram has been blocked. This has the effect of blocking the only alternative route for entry of goods and supplies into the state,” she further noted in her letter.

The letter alleged that a “state-sponsored economic blockade was earlier imposed by Assam” for a long period lasting from October 17, 2020 to November 11, 2020. “That blockade had seriously affected the livelihood of the people of Mizoram, resulting in various hardships. It is reported with serious concern that Assam has been indulging in the practice of imposing economic blockade merely because of the fact the main supply routes – national highways and railway lines – are passing through the state. Incidents like this have occurred numerous times in the past in connection with other incidents,” the letter further elaborated.

The letter also stated the national highways and railway lines are owned and managed by the Government of India and no state agency or the general public has any right to block them and restrict the movement of people and goods through the highways and railroads.

The home secretary requested the intervention of the Union government to instruct the Government of Assam to take necessary action for the immediate removal of the blockade.