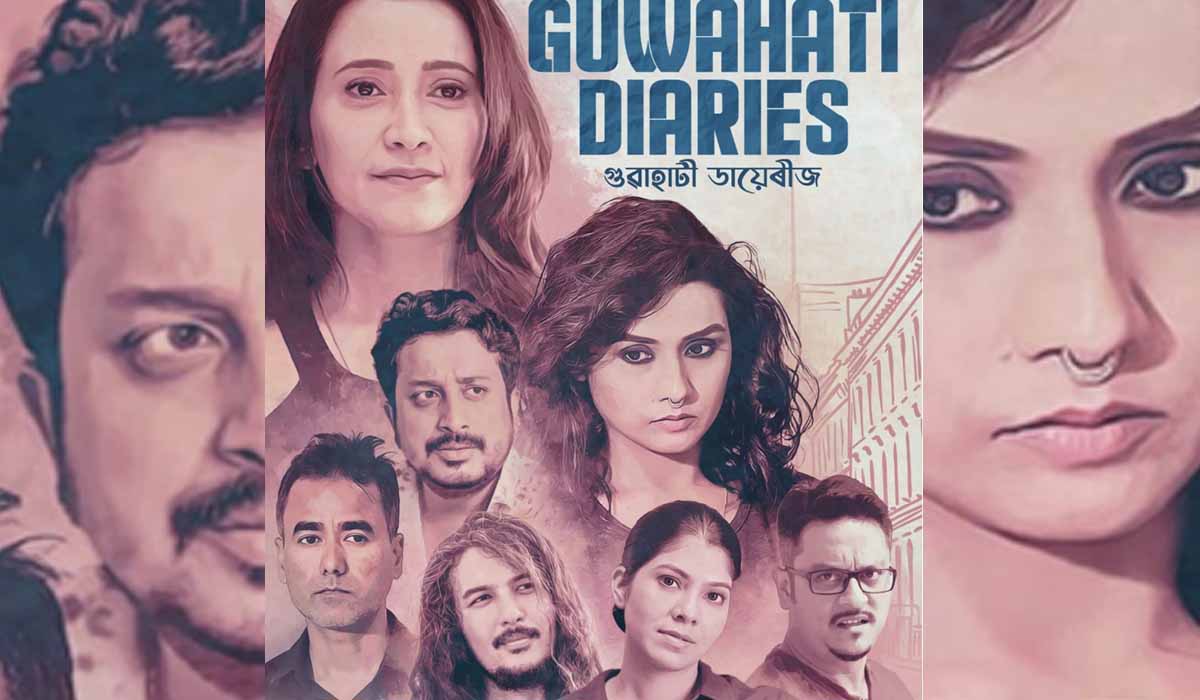 The trailer of the upcoming Assamese movie ‘Guwahati Diaries’ was launched on June 10.

Under Prahar Production, this film is directed by Prasant Saikia and produced by Pranita Saikia. Starring Barsha Rani Bishaya, Urmila Mahanta, Udayan Duarah, Naaz Sultana, Arghadeep Barua, Ranjeev Lal Barua, Hemanta Debnath and Mintu Baruah among others ‘Guwahati Diaries’ is all set to get released in the theatres on July 1.

‘Guwahati Diaries’ is a series of vignettes about Guwahati locals seeking love and happiness, according to the producers. Making it big in a fast-paced city like Guwahati is the film’s main premise. The film explores the mostly dark side of ambition, lust and power amongst the young brigade.

The director Prasant Saikia said that the viewers will witness the lead actors Barsha Rani Bishaya and Urmila Mahanta like never before.

“Both of the actors have done a commendable job in this film. I’m confident that the audience will definitely love their performance,” Saikia added.

The cinematography of the film is beautifully done by Papu Deka and the colour is done by Ratan Sil Sarma. The trailer of the movie is designed and edited by Abhijit Laskar.

The trailer of the film has been released on major digital platforms like YouTube, Facebook and Instagram for the viewers. The makers are expecting immense support from the people of Assam as they are planning to release the movie all over Assam on July 1.