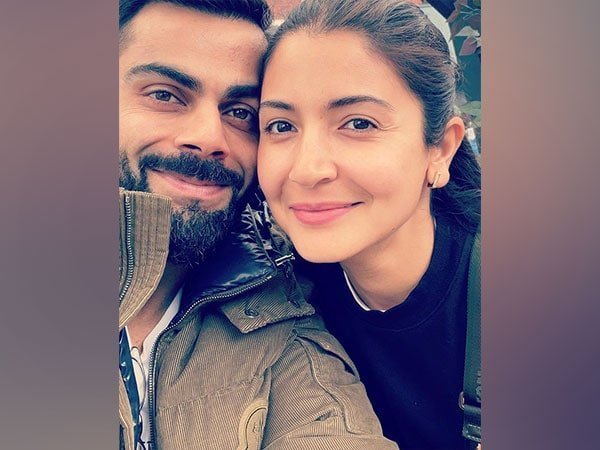 New Delhi [India], September 12 (ANI): Actor Anushka Sharma, who is busy with the shooting of her upcoming film, ‘Chakda Xpress’, recently shared pictures of her coffee date with husband Virat Kohli on social media.
Taking to her Instagram handle on Monday, Anushka dropped a series of pictures where she can be seen enjoying coffee with hearty conversations with Virat.
The ‘Rab Ne Bana Di Jodi’ actor dropped a heart emoji along with the post.

Soon after she shared the post, Bollywood celebrities showered love on the post.
Shibani Dhandekar, Zoya Akhtar and Karisma Kapoor reacted to the post with a couple of heart emojis.

Meanwhile, on the work front, Anushka marks the comeback with project ‘Chakda Xpress’. Directed by Prosit Roy, ‘Chakda Xpress’ is a sports biopic film based on the life of former Indian cricketer Jhulan Goswami, which will stream exclusively on Netflix.
The ‘Ae Dil Hai Mushkil’ actor will be portraying the role of a cricketer for the first time in her career and she announced her comeback film with a special announcement video at the beginning of 2022. The final release date of the film is still awaited. (ANI)

We played to get result in shortened third Test: Ben Stokes after win over SA