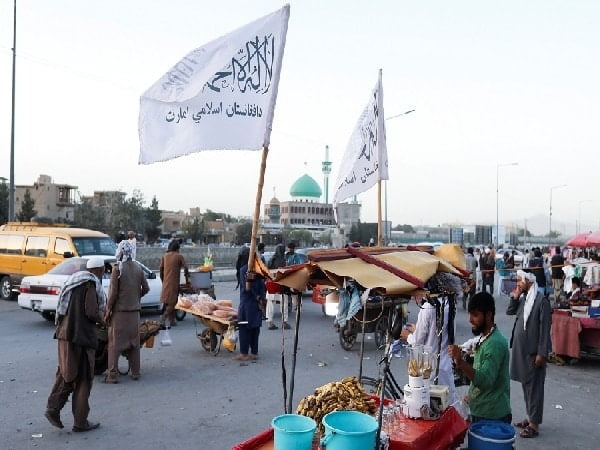 Takhar [Afghanistan], September 19 (ANI): Amid rising tensions between the newly returned refugees from Pakistan and the locals of Khwaja Bahuddin district of Takhar province over disputed land, the local officials said that efforts are underway to resolve the situation.
As per TOLOnews, the disputes took place in Gulbahar, Mahajar Qeshlaq and Nawbahar villages of Khwaja Bahauddin district recently when the newly returned refugees who are claiming to be the main residents of the region said the land belonged to them.
However, the local residents claimed that the land was given to them by the former governments and they have been settled there for more than 30 years.

“They entered our houses and kicked a family out of the house and beat them,” said Abdul Rahman, a resident.
“I migrated out to fear, and I returned. Now these people are standing against us and don’t want to give us land or house,” said Durani, a returned refugee, TOLOnews reported.
Due to the clashes, some of the residents called for a legal solution to resolve the issue, responding to which the local officials said they would investigate the situation through legal means.
“One side claims that the land is seized by the residents of the area and they have documents–on the other hand, the other side is claiming that the land belongs to them and they also have documents,” said a spokesman for the Takhar security department, Mubeen Sapai, according to TOLOnews.
Clashes and violence have been on the rise in the country. Several reports of clashes between residents and refugees have been registered in numerous provinces of Afghanistan as well. (ANI)